It has been something of a busy weekend, there have been new experiences and science and Ballet and lots of walking and of course Pilates. (I didn’t actually do ballet by the way…I only watched it!) So without further ado… 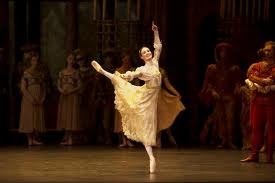 This day was one I have been looking forward to for a while, I was going up to London to the Royal Opera house to watch the Royal Ballet performance of Romeo and Juliette. Some friends and I were going up for the whole day, so I knew that there would be a lot of walking around involved, but I wanted to supplement this before we headed off. 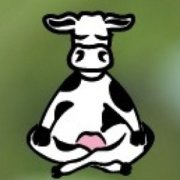 I decided to utilise one of my iPad’s many sterling features and use a yoga app I downloaded which had 30 min routines at different levels. As I decided to do this first thing in the morning, in my own house which has no neighbours…I decided it was acceptable to do this in my pyjamas…which have a cow print on them. It did I am sure make for an unusual spectacle and I was very glad that there was no likelihood of anyone walking past 😀

It helped my inner cynic out mind you…so did doing yoga from an app, it seemed good, it explained the poses and when to breathe in and out and how to do things properly, but I didn’t have to deal with any other people.  I quite enjoyed it, I might (only might) incorporate this into my routine as a flexibility builder which can’t be a bad thing, but I can’t see it replacing anything I already do and I am not ready for public yoga (in the form of classes) just yet .

The rest of the day was spent walking, around and across london and around museums, we even walked in preference to the tube 😀 I don’t know quite how far we went as my fitbit ran out of battery just after the ballet, at 11,485 steps (5 miles) and I know we walked for another 30 – 45 mins after that to lots of walking 🙂 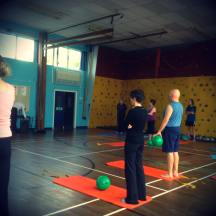 well it was Sunday, it was 10 am it was time for Pilates… and Pilates is what I did! I like it, as I said last week it is like a weekly reset, it is also getting harder work as I move on to the level 3 exercises most of the time now! We used the little squishy balls again, they are definitely a good addition. There is not much else to say about Pilates really, I still like it, I still like the instructor 🙂

I am not normally one for info graphics…and this might be the one and only one I ever share, but I thought it was relevant to this weekends exercises. 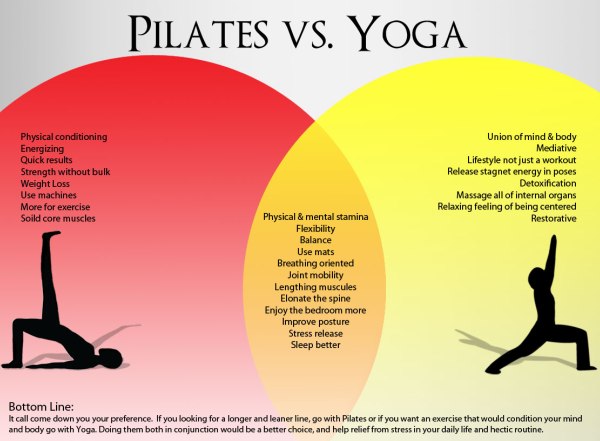