…Jump around, jump up, jump up and get down! 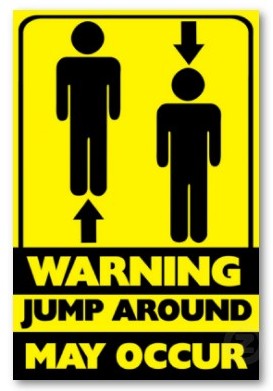 Either that or Insane in the Brain

they are similar and I seem to be getting distracted..

I have been doing Insanity for the whole year now and I thought it was about time to tell you about it.

(sorry…I feel like it is a strangely warm new year!)

I have now completed the first week of Insanity and I thought I would let you know my initial thoughts on it, in case you were thinking of trying it.

I’ll give you a few clues:

I did the fit-test which elicited this:

Then on the first proper workout day I did “Plyometric Cardio Circuit” which gave rise to these:

Which is quite an extreme reaction!

Since then I have don the Cardio Power and Resistance workout and the Cardio Recovery workouts. So far, it is as hard as they say it is! I have heard it said (by the imfomercials) that it is the hardest workout put on DVD, and so far I can well believe it.

It is challenging, there is a lot of jumping, especially in the plyometric section (I believe plyometrics is also known as jump training) and it keeps getting faster and he keeps pushing you! There are a lot of power moves and not a lot of rest. Finishing it will be a challenge, but an awesome one!

Of course it is hard, of course it is a challenge…that is the point, the thing it is hard to assess from the infomercials and websites, is that it would seem to be a well thought out and well written program. 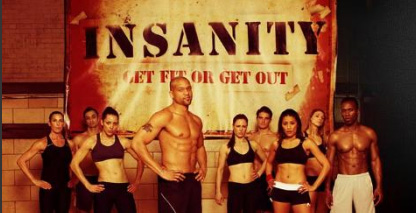 it is aptly named 😀

Continually throughout the workout, Shaun T explains the importance of good form. He stresses the importance of the stretches and the warm up. He encourages you to push harder and go faster, but only to the point where you can maintain proper form! He is constantly reminding people (us at home and people in the videos) not to sacrifice form for speed. On a few occasions he stops people in the videos and makes them slow down to get better form, while explaining why so you know if you are making the same mistakes.

The workouts seem to be organised to they don’t work the same thing two days in a row, and cardio recovery was a cross between yoga and core strengthening and stretching. It was still a workout, and not easy, but it really did feel like a recovery after the previous two days hard blast. Pure Cardio, on the other hand was crazy crazy! It was continuous cardio moves, one after another for a minute each with no breaks!

Shaun T is incredibly motivating, without being shouty or over the top, he doesn’t pretend it is easy, but makes you feel like he believes you can do it.

Yes I know that he can’t see me and that he has no idea what I am actually doing, but I suppose he knows the points where people are going to start finding it hard and where they are going to need the motivation!

The other thing that impresses me in this video is the importance that is attached to stretching. He says it in every workout, don’t miss the stretch!! and they are good stretches, covering all the major muscle groups, including hip flexors. Which are huge muscles and used a lot in jumping moves but are rarely stretched in any DVD work out, and only about 50% of the time in group workout classes! As someone who has tight hip flexors that have become injured in the past, the simple inclusion of this stretch has really impressed me 🙂

The is no question that this workout will get you fit, and that done properly, and in conjunction with healthy eating you will see results 🙂 of some sort. It will break you and make you want to fall on the floor in a heap…but there is a chance that you will get up again a little bit fitter every time 😀

In case you haven’t guessed…I love this program!

It is one of those that I am sure never feels easier, as the better you get the harder you work, but I am sure that even after only a week, I am doing slightly better than I was 6 days ago!! we will see at the end of next week when I repeat the fitness test!!

So would I recommend you try this…

but only if you already have a descent level of workout ability and fitness! If I had tried this this time last year, there would be no hope of me completing it!

It really is as hard as they say, whether I change my body in the same way as the “before and after” photos of people remains to be seen, but I fully expect to be fitter 😀 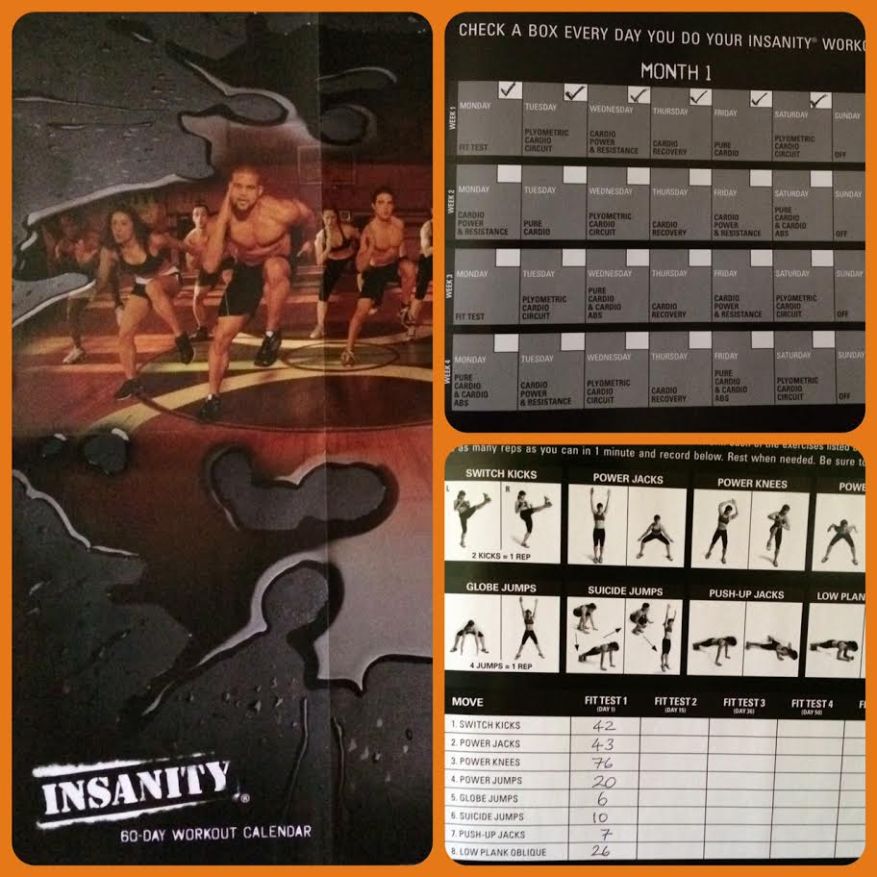