Last week in Edinburgh I walked my little socks off!! It may have been a holiday but I don’t want you guys thinking that i was slacking off.

This was all the walking we did…

I almost forgot to mention that our flat was on the second floor (third if you are speaking American…) and there was no lift.

So all in all, it was a lovely active holiday which also involved seeing some interesting things.

The National Museum of Scotland complete with awesome architecture and the most random selection of exhibits, with weapons next to sewing machines next to skeletons and candle sticks with randomly distributed steam engines!

The Scottish National Gallery which, while impressive, was not filled with the sort of art I like much. I can appreciate its quality, but old masters and such are not my thing. Still interesting though 🙂

And of course a whole plethora of coffee shops, whisky shops and woolen things shops!

If you are ever in the area, I can highly recommend it 😀 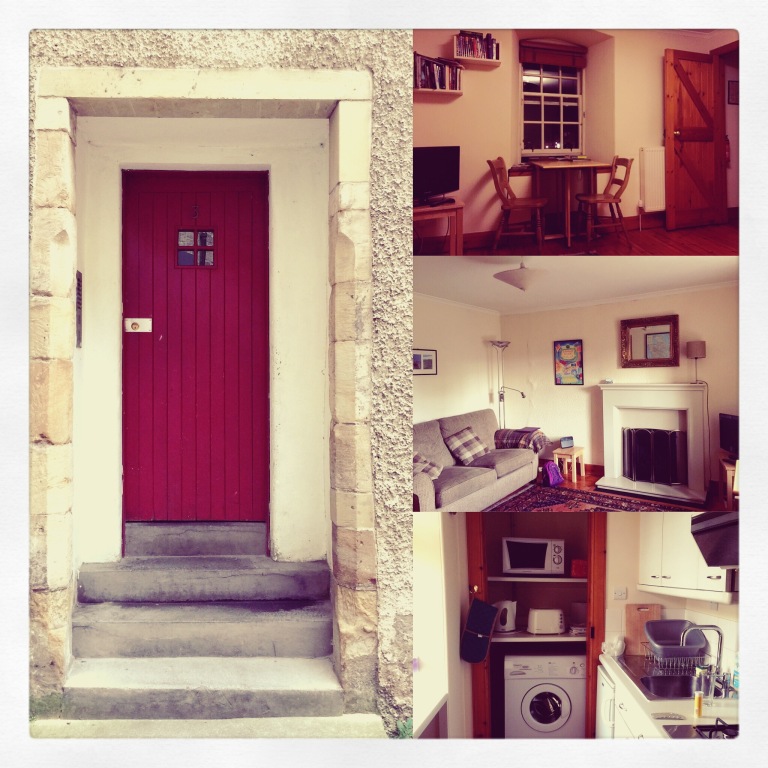 18 thoughts on “Last week, in Edinburgh…”

The Musings of a Writer / Freelance Editor in Training

cultivating a beautiful and full heart

Words that flow from Me, Sometimes deep and introspective, sometimes harsh and anguished, sometimes languid and sexy.

FIT IS A FEMINIST ISSUE

The Everyday Life Of An Average Girl

I hope that someone sees this page and decides not to give up...

A lifestyle and Photography blog

4 out of 5 dentists recommend this WordPress.com site

The poetry of ineptitude.

A little something for you.

Wellness To The People

But I Smile Anyway...

Musings and memories, words and wisdom... of a working family woman

The ups and downs and sometimes cynical internal and not so internal struggles getting fit.

From Skinny to Buff

Words and Pictures from the Middle East & Balkans

Creating worlds out of words

The Fit Office
Stronger With Caitlin

Take the journey to find your peace with me

A haphazard mix-up of exercise, music, technology and family

Blurring the lines between poetry and prose

A dance blog about a dancer's life.

Time to get into shape and lose that excess weight...

"Every artist was first an amateur." Ralph Waldo Emerson

Run There, Drink That

one poem every day