I finished training my client and hot footed it over to the gym before I could change my mind…then sat outside for half an hour convincing myself that it wouldn’t be too full…I was wrong but I went in any way and did, kettlbell /burpee circuits, 5×5@70kg deadlifts and 5×5 @30kg bent over rows. I then attempted 16kg kettlebell snatches, and learned pretty quickly that leaving these until the end is a bad idea…

I designated Tuesday my rest day…I was tired and there were a lot of things happening in the next few days so it was sensible. But as we know, a rest day does not mean doing absolutely nothing, that is not how 365 days of exercise works… so I walked, in my lunchbreak despite the cold 🙂 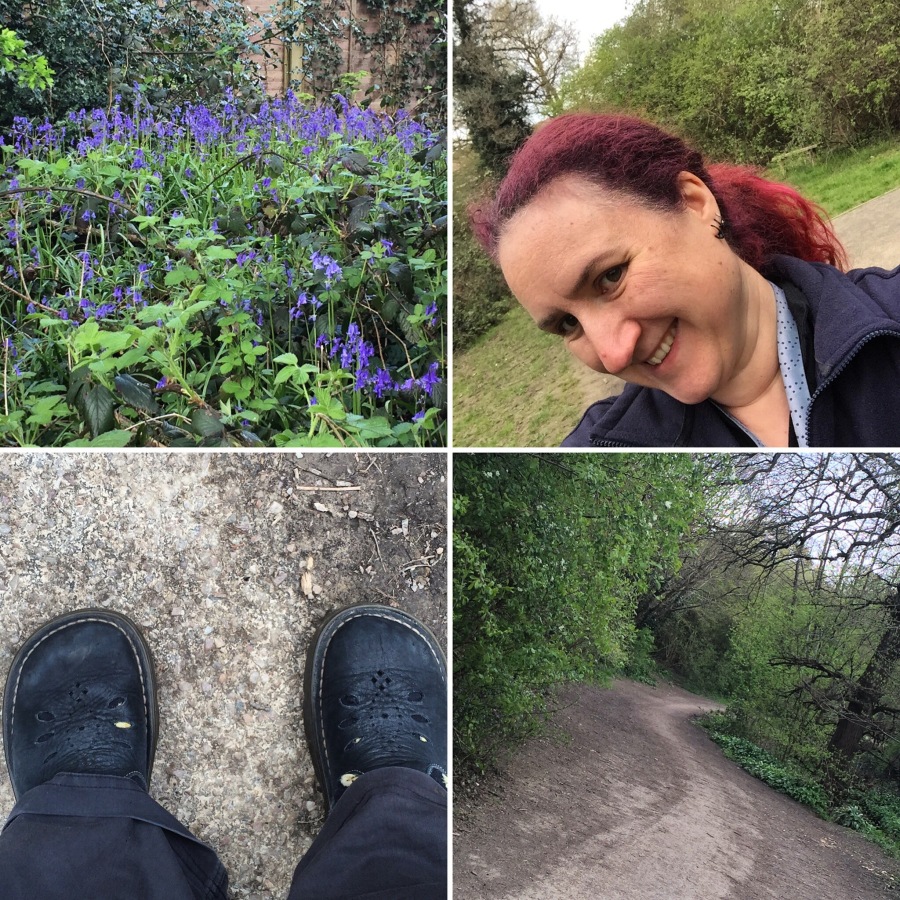 We all know what Wednesday is by now don’t we…somethings really never change…but just in case you are new around here or have not been paying close attention…Wednesday is dancing day!!

In an unusual departure from normal (routine) behavior, I had personal training at my new gym. I may or may not have mentioned this new gym before, it is in a warehouse and freezing and fairly awesome and a lot less scary than the first time I tried to go to a warehouse gym! It is also a lot closer. My training was with a(nother) new trainer who is confusingly also called Matt. I am still training with the other Matt but due to confusing and busy work schedules, not that often! So this new Matt will henceforth be known as Matt 2 and the original Matt shall be Matt 1. Anyway, I had training with Matt 2 and it was aweosme! I did heavy squats and rack pulls (they are like deadlifts but from a higher platform. 100kg rack pulls btw! I also did more squats with kettlebells and swings and other kettlebell fun..and of course because why wouldn’t you do this at the end…rowing sprints

on Friday, in preparation for Saturday which I knew was going to be a long day, I did some leg restoring yoga. That and I wanted to add yoga into my schedule and this seemed like an excellent time to do so!

Yes this is crazy and having 2 trainers is bonkers but I will sort it out soon I promise. But anyway…it was (as usual) an awesome training session with a wide variety of crazy things to do 😯 including gymnastic things and lifting things and stick waving things (a stick on a big elastic band…it made sense at the time) and of course boxing things 😀


Saturday also included dancing…it is getting into dancing season and we were invited to dance at a Beltane celebration, there was music and stuff and a giant burning effigy of a quizzical stag badger…it is supposed to ba a stag and the burning is called the burning of a wicker man…but it totally looked like a badger!! Never mind…there was good dancing and a really big hill to walk up!
Sunday 1st May 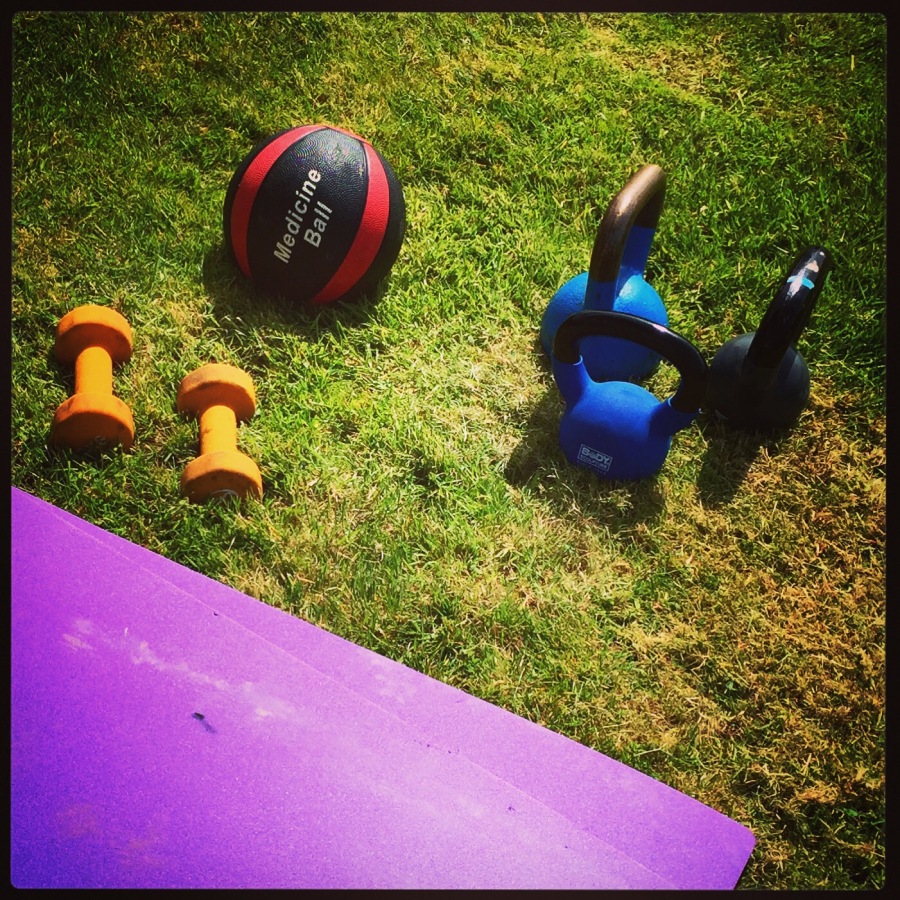 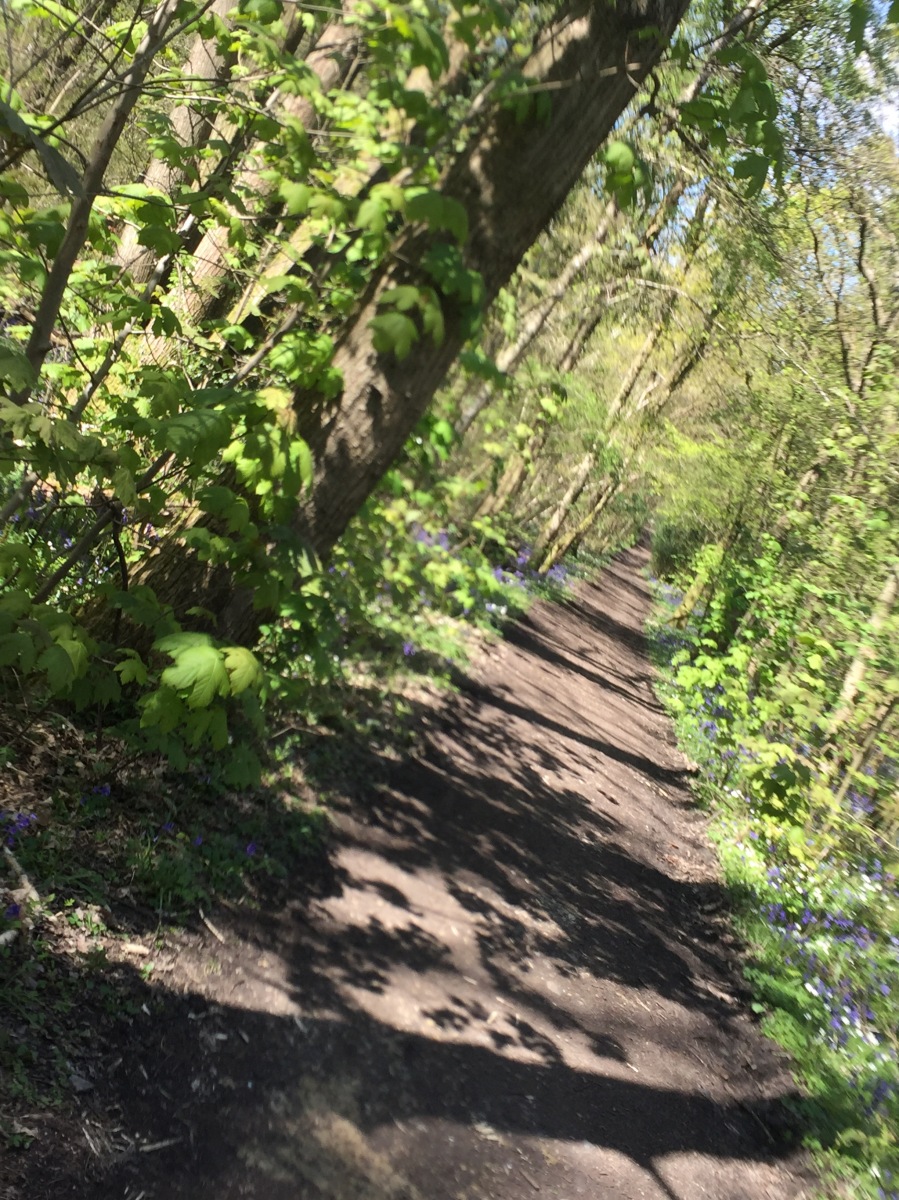