I believe that when I wrote yesterdays post, I promised you dancing…

I don’t think i promised shenanigans, but generally speaking, when there is dancing there is also a degree of shenaniganinity.

Dancing-wise the may was somewhat quieter than normal, we had the customary Horsham day of dance, a favourite as it is on our own turf as it were (actually not turf…dancing on turf is hard…but we’ll come to that later). IT was an odd day, it was a good day, we had fun, we pretty much always do, but instead of moving around the town as normal, by some quirk of organisation we ended up staying in the same place for three out of four stands…

Here is a look:

After a relatively, and unusually quiet May,  June was a veritable explosion of dancing adventures!

The first of which was Wimbourne Folk festival, the first Mythago away weekend of the year. Wimbourne is always a good weekend, and this year was no exception. We arrived first thing on Saturday morning, set up camp and after a brief foray into sitting and coffee drinking, we dived straight into the dancing!

As a two day event, Wimbourne is a lot like two days of dance in quick succession, with the addition of a mile walk into and out of town each day, and each evening. Oh yeah and a procession, a long and oddly organised procession!

There was a little bit of a wobble when I did what can only be described as a dance too far!!

As I have been woefully neglecting you, my lovely readers and this blog, you will have no idea that I have had a series of annoying leg (either hamstring or quad) almost injuries. Not actual damage as such, but what I finally worked out was a combination of quad tendinitis and extremely overworked calves and hamstrings… so the dance too far was the one you do when ou know your legs hurt and you know that you can’t really do more…yet you do anyway. It was the second to last dance of the day anyway so not toooo bad!

I have since discovered the cure…it is a combination of rock tape, sports massage and gin…yes gin…unusually for me I drank a moderate amount of gin in the evening at wimbourne, and woke up with my legs feeling a lot better, and a whole new lease of dancing life!! 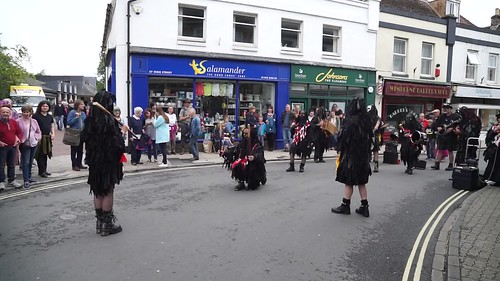 After Wimbourne, was an excursion that I wasn’t going to go on until 3 days before…It was a weekend at the Bloodstone Boarder Rally on the Isle of Wight. It was a whole weekend away that involved going on an actual ferry! A tiny little 30 min ferry ride, but still…it made the whole thing feel like I was on holiday!!

Strange as it may seem in a country as small as this one, but I had never been to the Isle of Wight and I loved it! The whole weekend was well run, loads of fun and of course involved a lot of dancing…and some gin.

I learned something this weekend…I learned that it is perfectly possible to lose an iPhone 6 plus in your bra…forget completely, get the whole camp looking for it then realise where you put it “for safe keeping…” this *may* have been gin related…

but mainly, we had, as I have said before a lot of fun, doing a lot of dancing 🙂 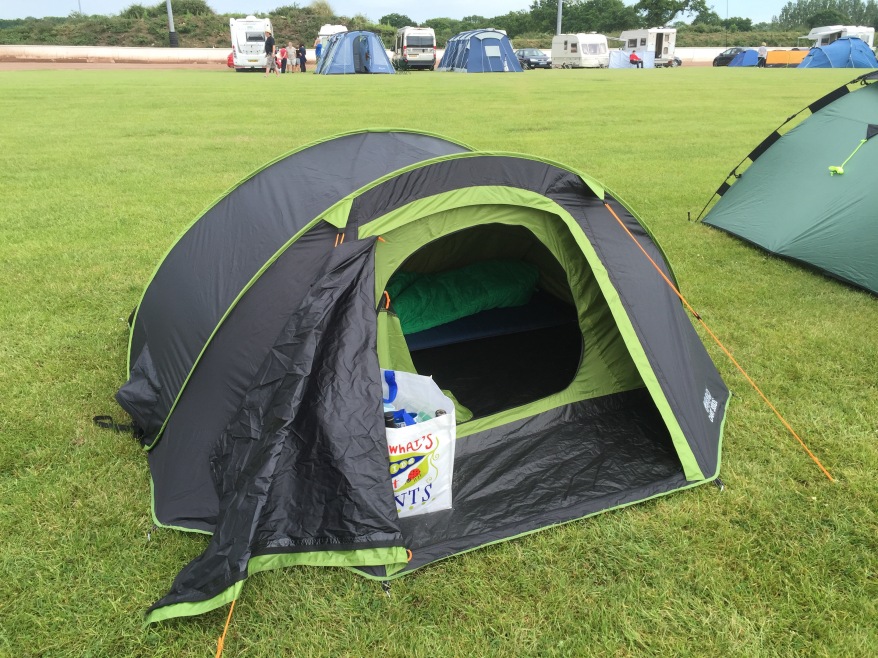 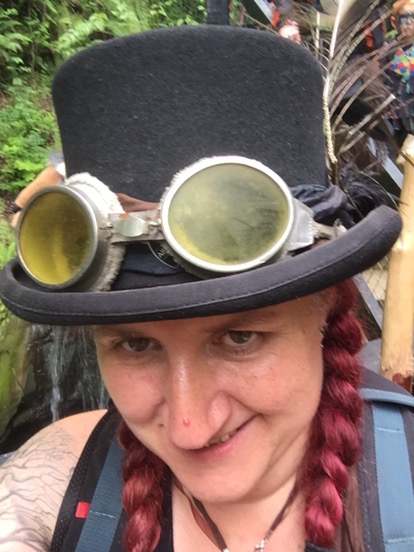 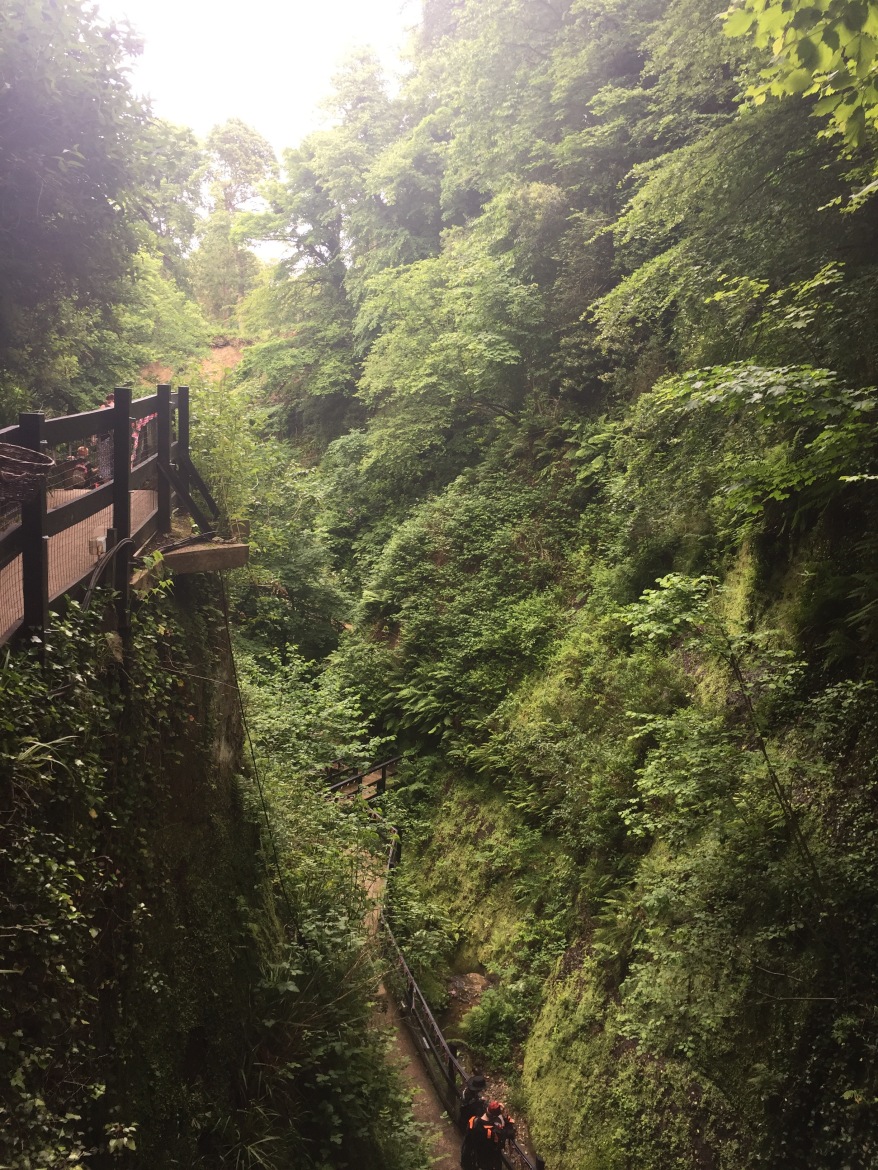 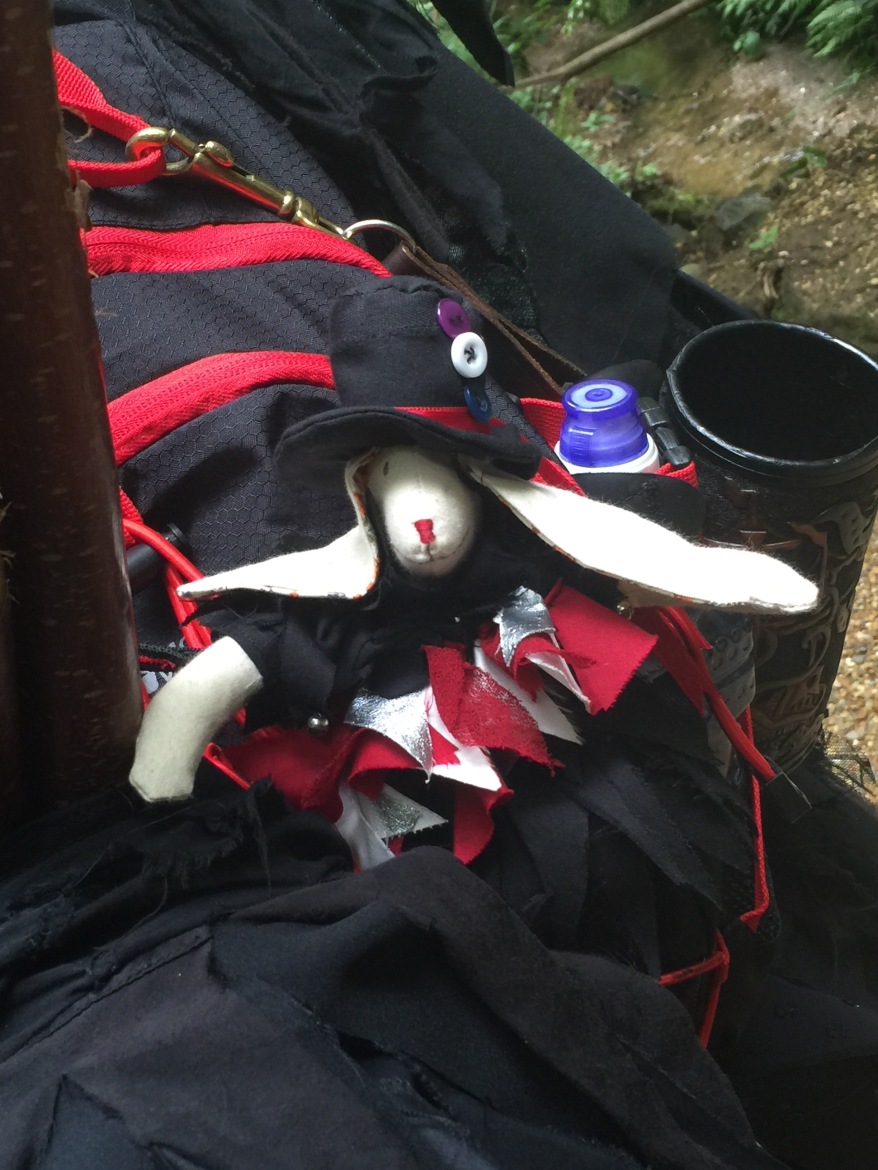 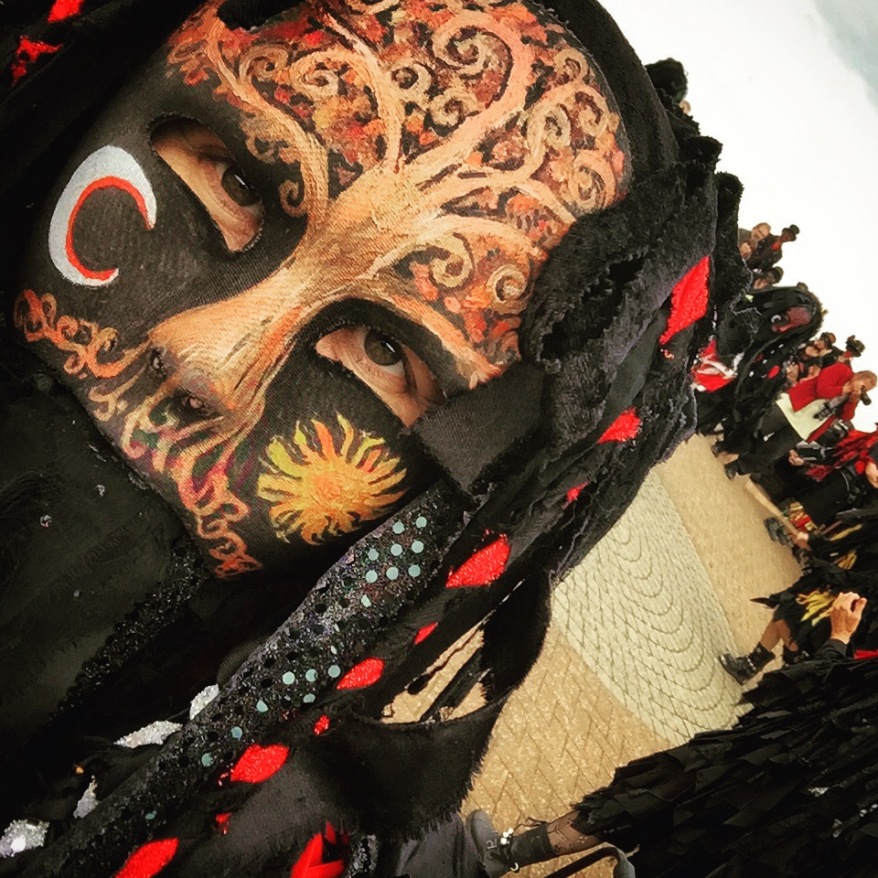 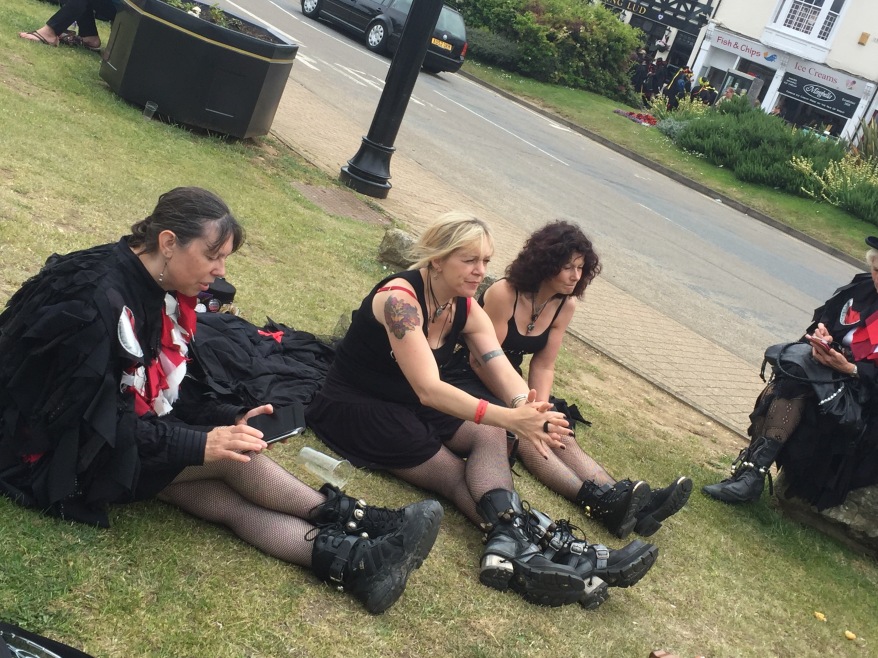 And then there was Tewkesbury…

But Tewkesbury is another story!!