After all the excitement of the weekend I declared today a rest day!

No of course that doesn’t mean I did nothing…that would be a rubbish cop out on day 8!! Active rest is a thing 😁

I actually did two things, they were just slightly more gentle things than usual…

The first of those things was walking 🙂 I went out of my office during my lunch break and I walked around for half an hour. I didn’t rush or measure distance and steps I just wandered around in the subshine looking at the world and not being at my desk 😀 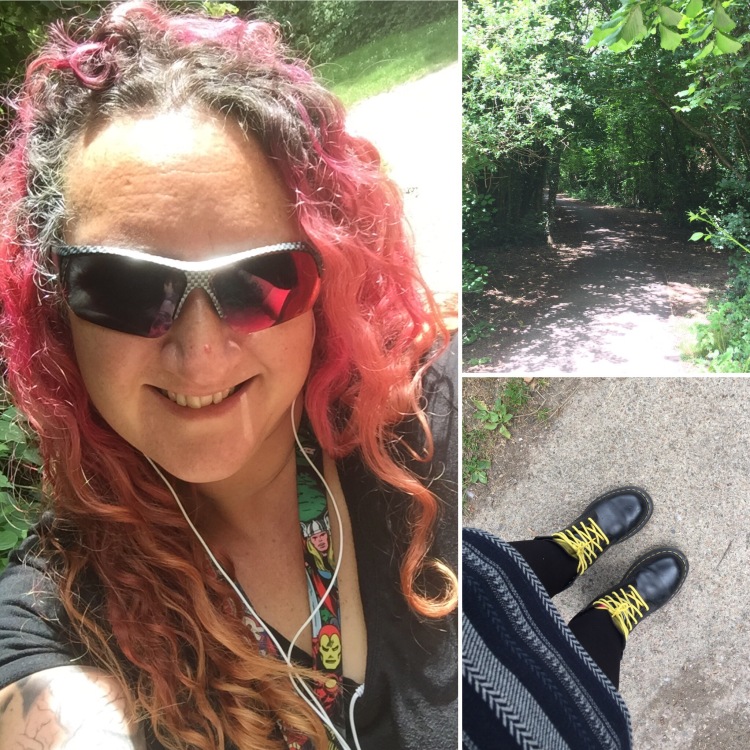 I have a sort of withdrawal from the weekend feeling that buzz that fades to a bit of a flat feeling that you get after an awesome time!

I also realised over the last few days that I have taken a huge step back in the gains I made in the self acceptance and body positivity field. I told you in the first reboot post that I have put a little of the weight back on and not been as dedicated as I would like. Well this has been playing on my mind a lot! I have reverted somewhat to feeling like a lump and telling myself all sorts of negative things. So in away I have been breaking my own heart. So when I saw this yoga video, I thought I’d give it a try 😀

It was good, quite slow and flowy but still not easy! I have no idea if the yoga worked on the negativeness but the thinking process made me realise I have to stop feeling like that about myself or I won’t get anywhere! 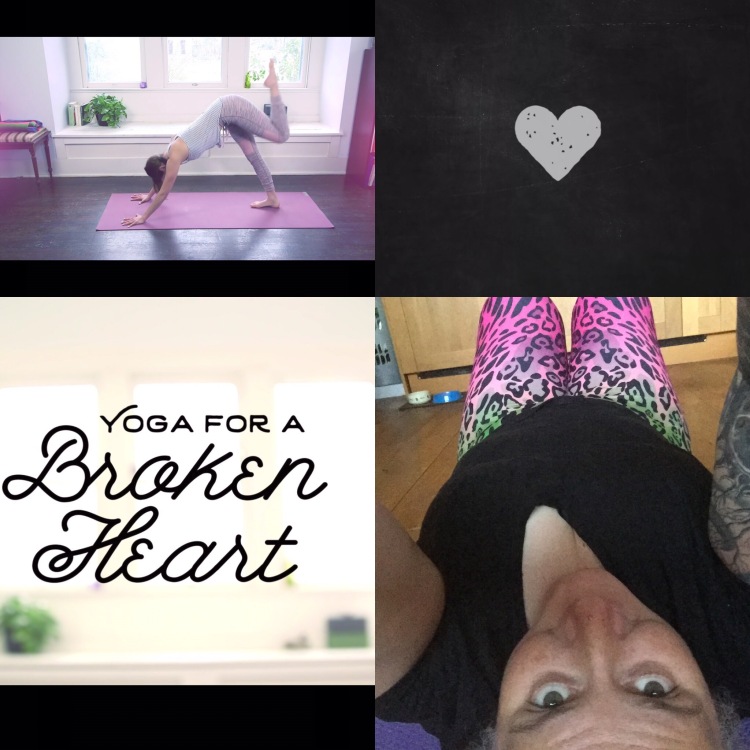