Reboot Day 79 – 81: The end of the week was a marked improvement on the beginning…

Wednesday was wierd. Not in terms of the exercise I did, but mentally wierd. I was still quite anxious, but feeling better than I thought I would. I had posted my “flamethrowers” post on Tuesday evening and I was feeling better because of the response I had already had from some friends and because writing things down helps. But I was also feeling worse because I am not used to talking to people about that bit of my head workings!

Wednesday started with a morning workout which always makes the day better really! 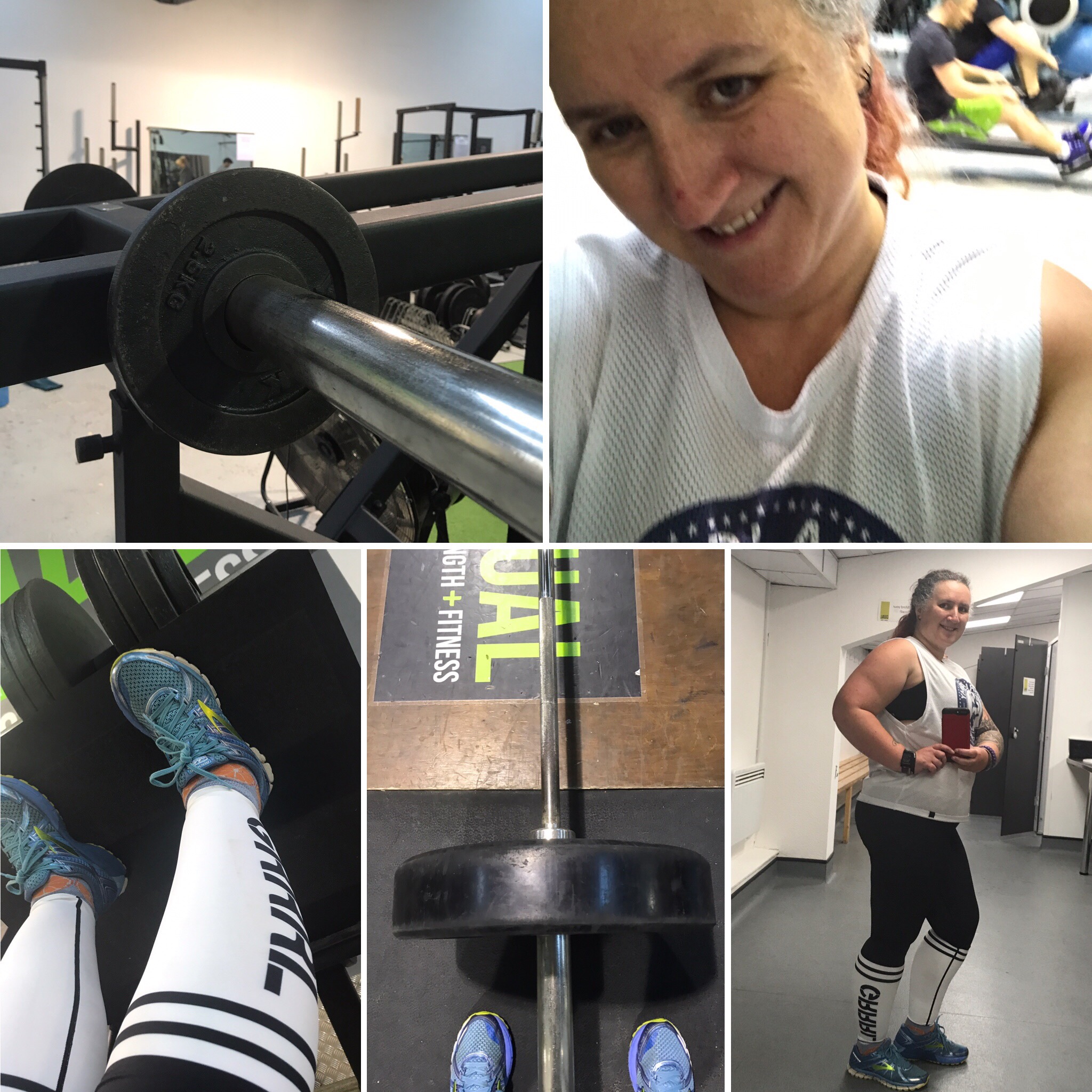 As usual, Wednesday finished with dancing… which helps everything always! In an ideal world I’d dance every day and then everything would always be ok… although I suspect it doesn’t really work that way..

Still here was an awful lot of dancing (well after the obligatory AGM which went pretty quickly to be honest) and a lot of lovely people who don’t hate me! 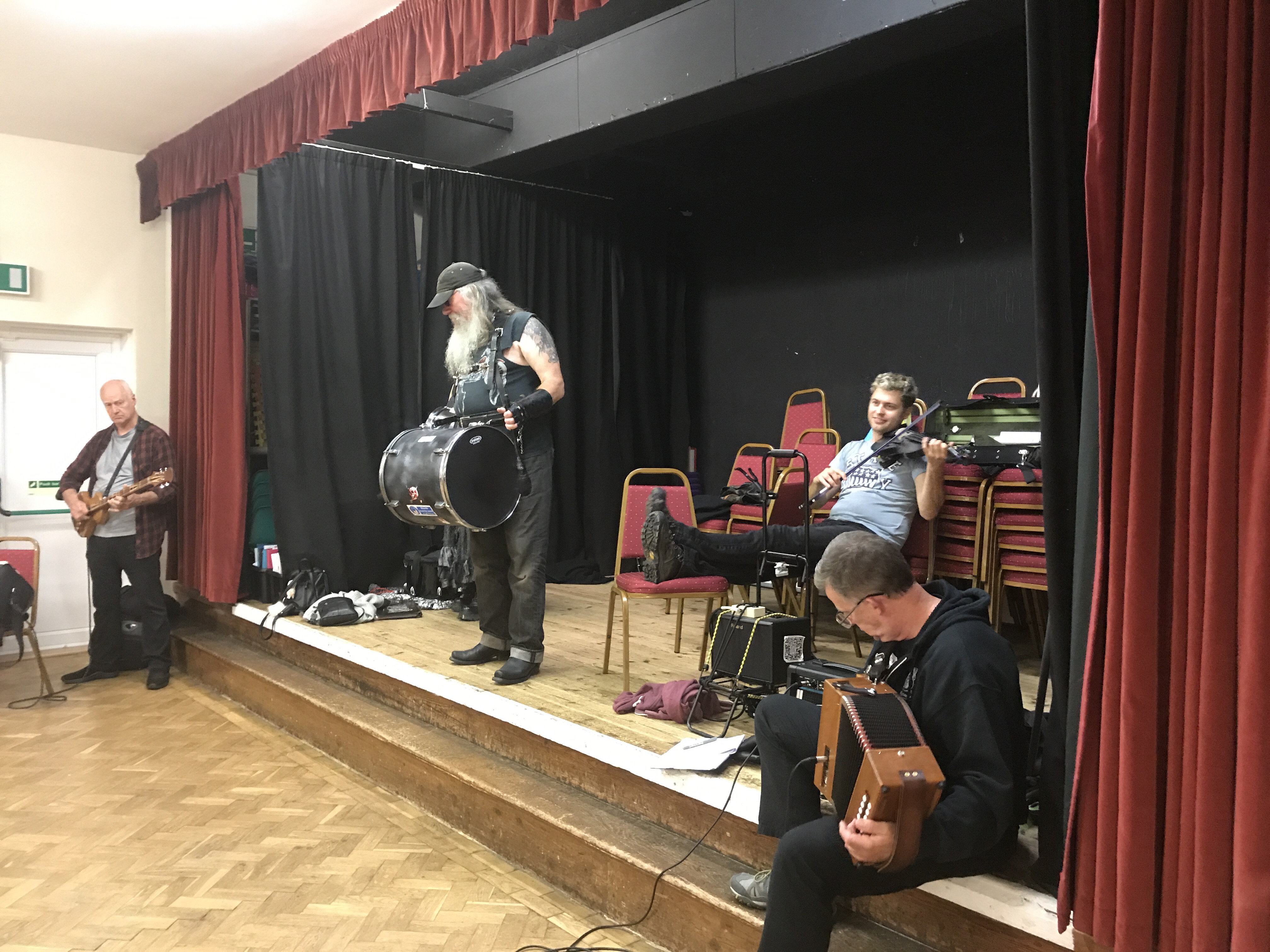 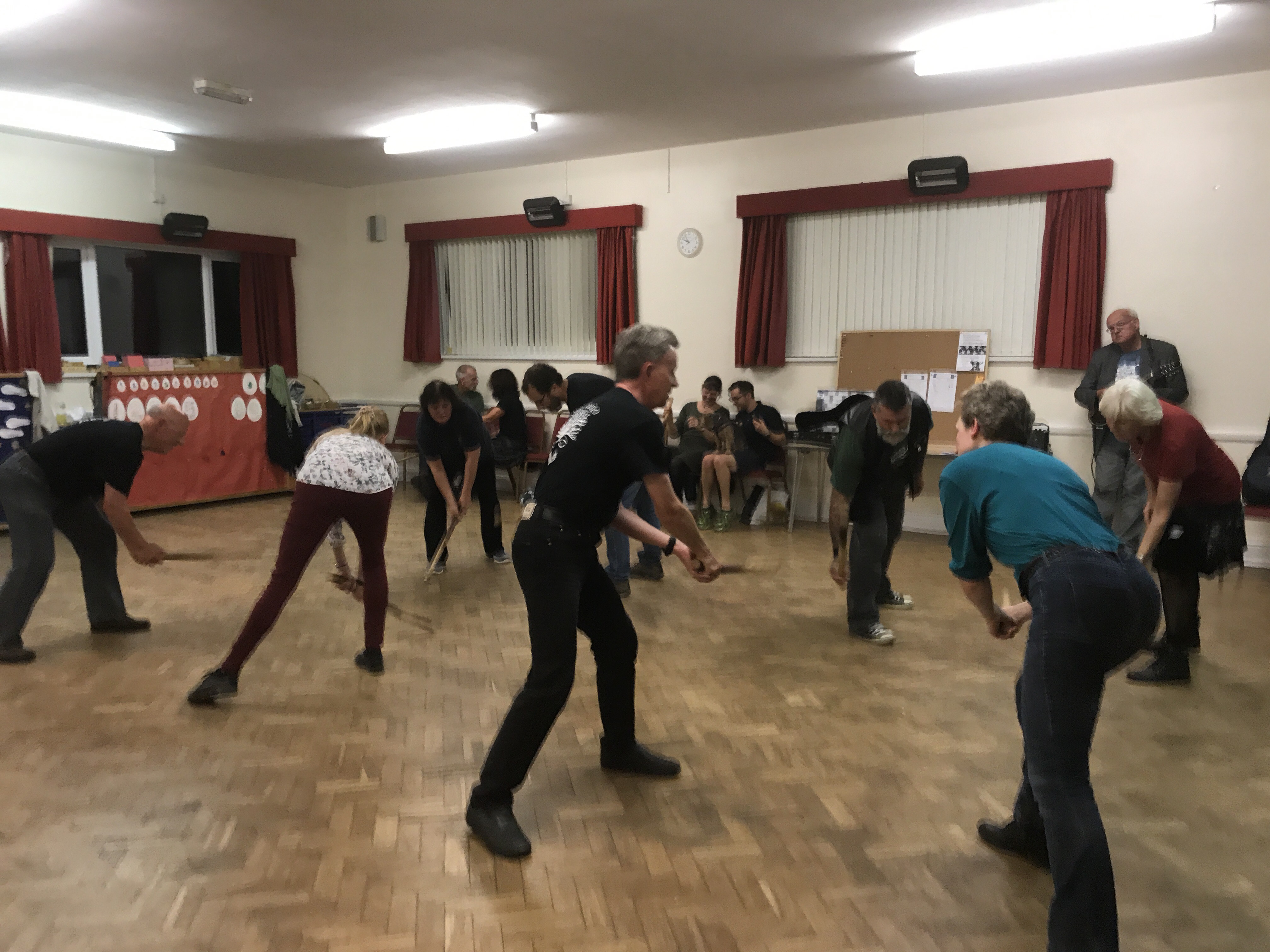 Thursdays are always tricky… this is well documented on this blog and also it says so in the hitchhikers guide to the galaxy so it must be true!!

See! It is in writing…in a book! That makes it law!!

So after a Thursday which was, while not as tricky as the rest of the week, still a bit of a challenge, I did some yoga because it is good for me!!

Excuse the confused look…I was trying to work out if that thing between my neck and shoulder was a muscle… consensus is yes…that is indeed a trap (the muscle kind) woohoo!

I did make it to the gym eventually, but neither Sarah or I were *that* dedicated. Still we did a respectable amount of bench press and row supersets. So not extremely dedicated, but it was at least balanced!