Yep, more running, and some walking but basically more running. I feel these blog posts are getting a little repetitive and I am going to have to do something exciting and new soon to break up all the running…for now however it is basically running.

yes, that’s it in a nutshell 😀 not that you could run in a nutshell, it doesn’t seem that practical. But that’s what I have been doing running.

Not quite like that either…I wasn’t inside for a start, or wearing a coat…

I ran after work. I was going to run at lunch but had to post some shoes to people who bought them so after work it was. I did a short run. I am doing two types of runs at the moment, long(ish) ones where I use set intervals and try to go further and increase my intervals a bit. And short ones where I don’t have set intervals and I try to run as much as I can. I am allowed to walk when necessary but have to run again as soon as I can. thus attempting to increase my continuous running capacity 😀

This was a short one, there was definitely more running, and the walks I did were much shorter I also felt better at the end of it! I feel like there is progress of sorts 😀 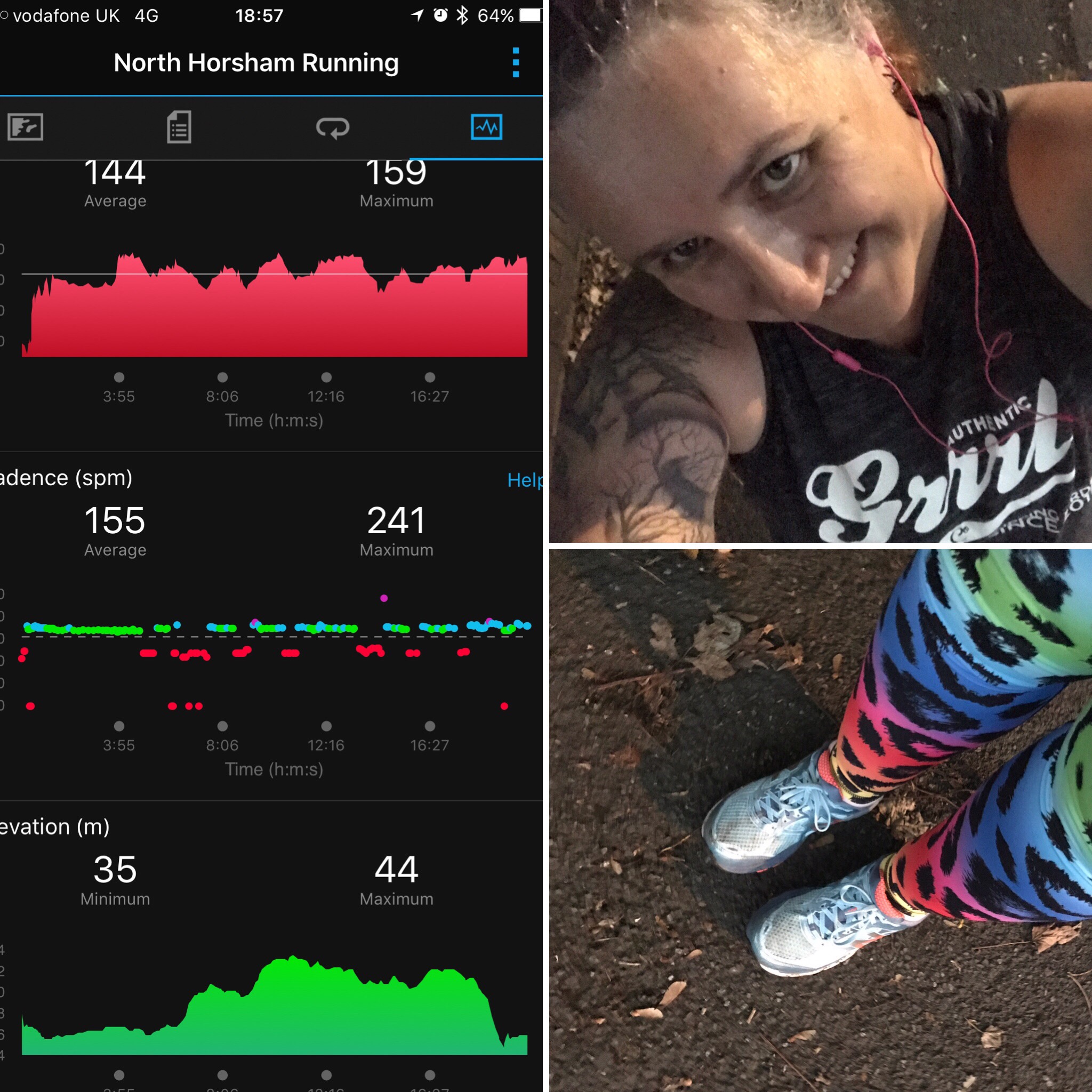 On the graph, the red dots are walking and the blue green dots are running. there is much more green than red 😀