This weekend saw people like me trying to exercise in temperatures as high as 32 degrees… according to my car anyway, and my car is as reliable as the met office right?
If you aren’t from the UK I appreciate this isn’t as hot as it could be…but this is England…we are just not used to this sort of thing and are not in any way acclimatised… give us rain and we know what to do, but weeks of hot sunny weather and we are next to useless! 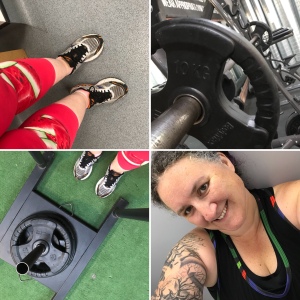 Friday started in the gym, for a shorter than expected session due to waiting for my gym friend Sarah, who ended up not coming along due to a shoe failure… I don’t blame her tbh, she is (among other things) moving house which is extremely stressful!

So, I filled my time with squats and sled pushes, it was a pretty good workout despite being only two exercises…they were big ones! 🙂

During Friday afternoon, I decided it would be a good idea to do Insanity, after all it is in the schedule, there is no getting out of it!! For a bit of variety, I did that particular insanity session with my friend Lisa, at her house which thankfully has one room which is cooler than mine! It didn’t help a great deal, we were still melting after all the jumping, but that is only to be expected really… I did forget to take any pictures mind you, so here are a couple from the walk I had that evening… 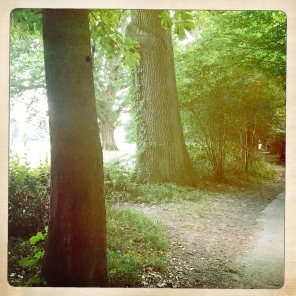 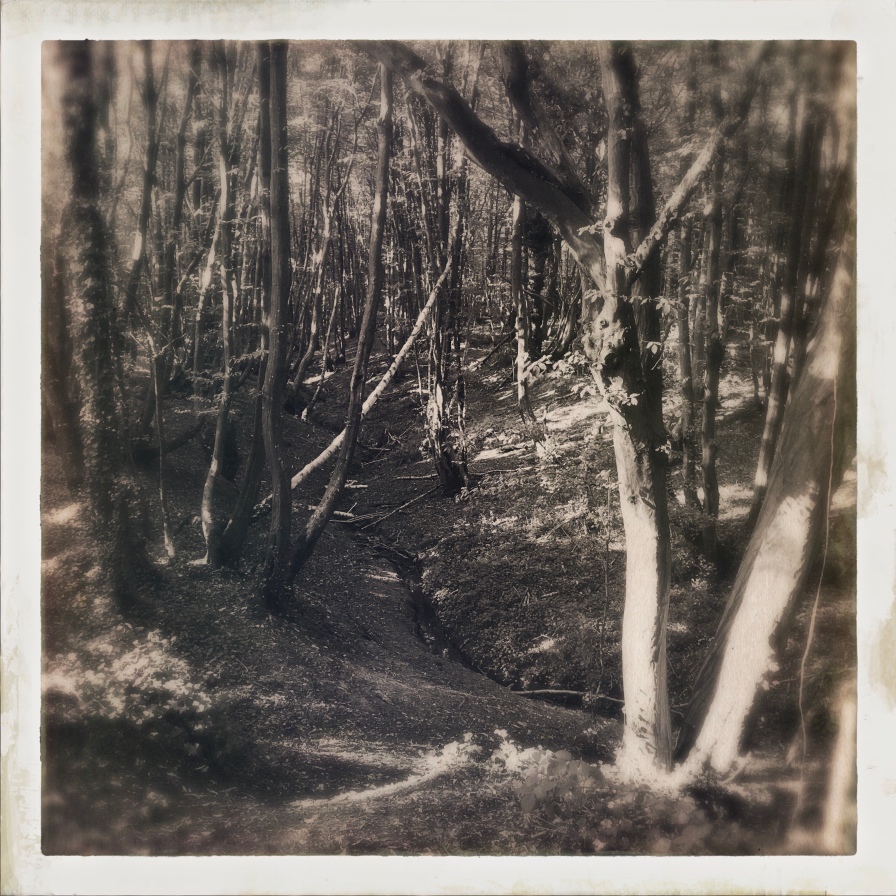 Saturday resulted in this: 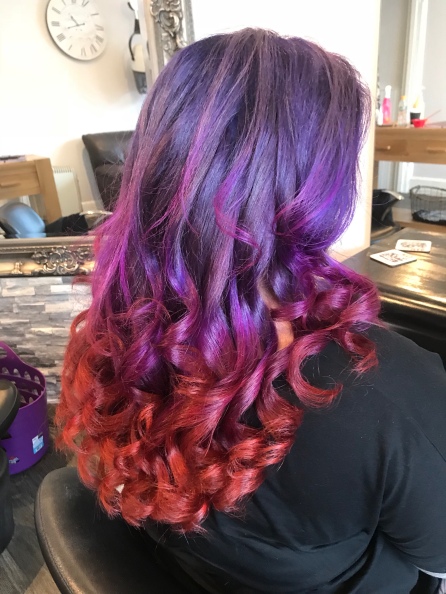 Sunday I got myself in gear early (ish) before it was tooooo hot and did my insanity workout before the house overheated!! It was Pure Cardio and I still nearly melted… but only nearly so that is ok 😀

That’s my, “its too hot to do insanity really” face. I still somehow manage to look a lot less melty than I actually was!

After recovering from the insanity, the days other exercise was a walk.

I know I am doing a lot of walking at the moment, this is partly because it is (for me at least) too hot to run, and partly because I have to get my million steps done somehow 😀 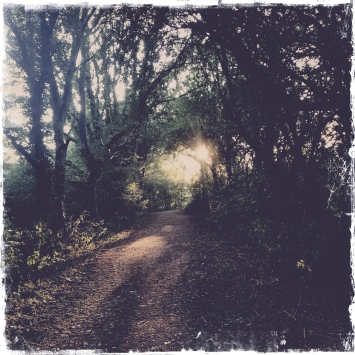