the next instalment of Advantures from the last couple of weeks 🙂

It was so nice that we just sat there for a while looking at it. I was attempting to play my new whistle, but I am going to need practice 🙂

Once Mark got sick of my squeaky playing (he says he wasn’t but I wouldn’t blame him) we decided to go and visit a stone fort for which we had passed a sign 🙂 I have to say it was a pretty awesome! 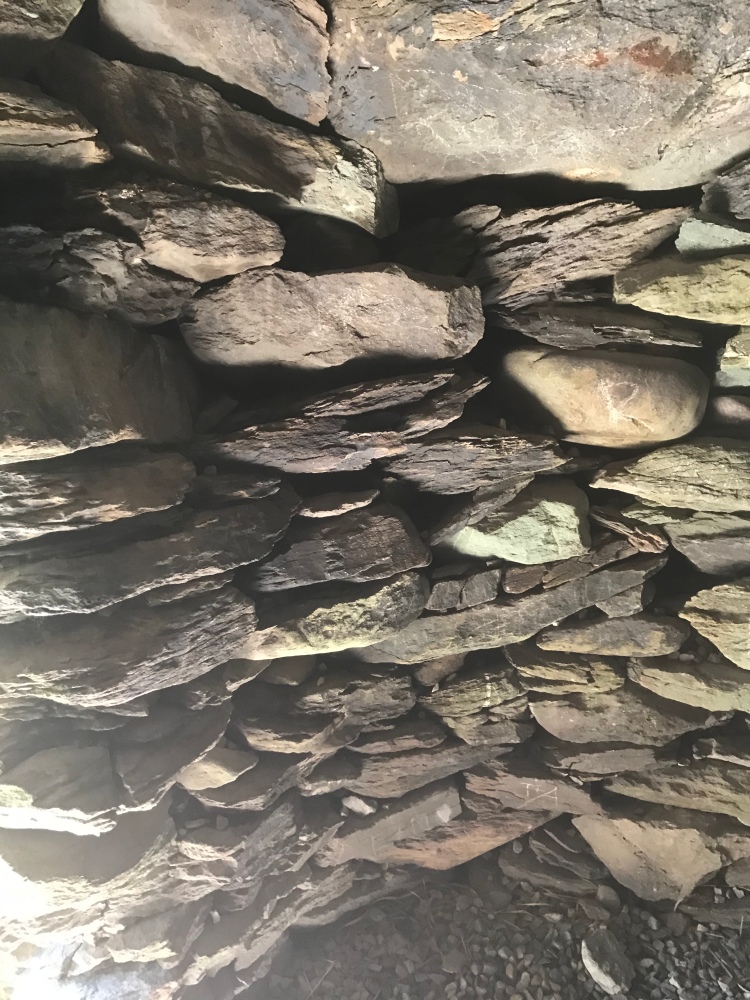 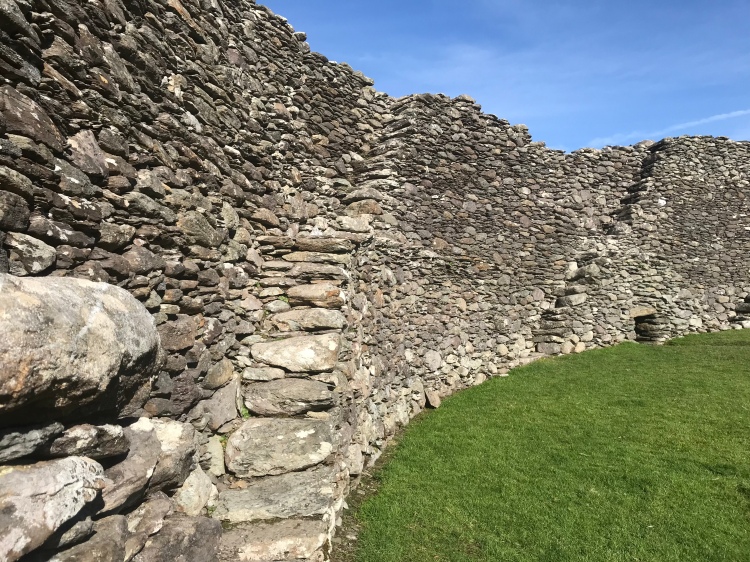 It was a lot like a massive circular dry stone wall… I loved it!!

From their we made our way over to a place called abbey island, which, unsurprisingly had an abbey built in it. It was intriguing because it was only accessible at low tide 🙂

The abbey proved to be quite interesting, another one of the ones…