Apparently it is October…

It is 3 months 1 week since I broke my ankle in the pursuit of morris dancing perfection so I thought it was high time I gave you an update!

It feels like a long time since I posted on here, this is partly because of my ankle setback,  partly because of my slight change in focus during August / September while I had a photography exhibition going on, and partly to do with the fact that i disappeared off on holiday for a while!

All this, coupled with the absolutely terrible eating I have been doing during my injury has left me with the feeling that I need to do yet another refocus and restart! I feel like I am always restarting…I wonder if I am actually just continuing with short hiatuses.

Anyway I am going to call it a restart because that’s what it feels like I need. I need to begin again after all that injury and set back. No excuses…some of the setback was absolutely avoidable and absolutely my own fault, but its done now. There is nothing I can do but keep moving forward. After all there is only forwards. I think it is a different road if you try to go backwards and it would end up being another variation of forwards… 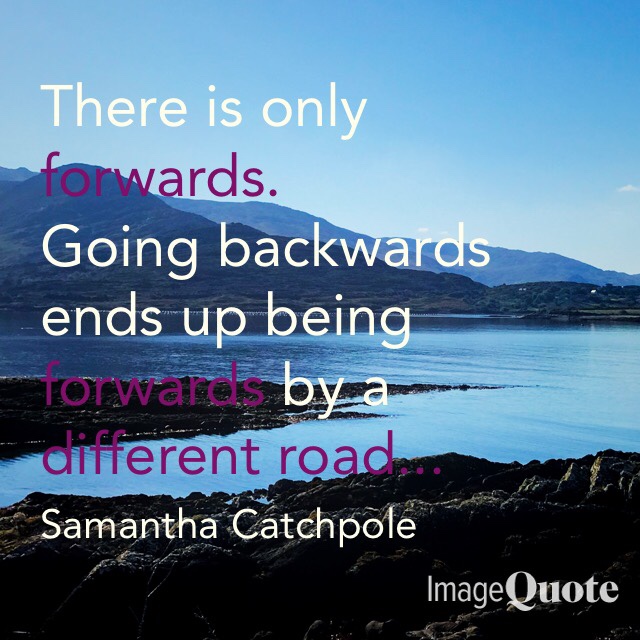 Anyway… I am generally switching between looking forward in a focused and generally warrior goddess-y way and being angry with myself for letting me slip this far backwards and feeling like a ridiculous lump!! Yes, that lump…over there, the one I wrote about here: (broken warrior goddess) Only I feel more like a lump now because contrary to all good sense I have been eating all the food…not the best plan when you have been doing a lot less of the exercise  you normlly do!

So this restart really is a restart, a lot of things are similar to where I was at the very start of “project fit enough to dance in a mask” I am overweight (I know this isn’t the best measure but it does count for something) and not fit enough to do the things I wan’t to do. A lot of things are different, of course, I am fitter than I was, I am much stronger than I was and I have a much better idea of what I need to do to get where I want to go.

I am working really hard to focus on the way forward, being angry with what has already passed is counterproductive, especially as in this case being angry makes me sad which makes me eat all the foods.

So in true Warrior Goddess style, I am cementing this restart by signing up for some things and buying a notebook. Notebooks are very important!! In this case it is a special notebook for writing down foods and exercises and sleeps!

So that should make it all work out! There is nothing better than writing in a notebook and then sometime later looking back and seeing all the lovely full pages 😀

As for the things I have signed up for…the first is Winchester 10k on 24th February 2019. Yes, you read that right, I have, yet again, signed up for a running event after repeatedly saying I will not run races or events ever again… in my defence it will give me something to aim for and running is good for dancing and fitness and getting out in the freezing cold winter air…
Strange as it seems, I have been attempting to get back into running and actually enjoying myself O_O 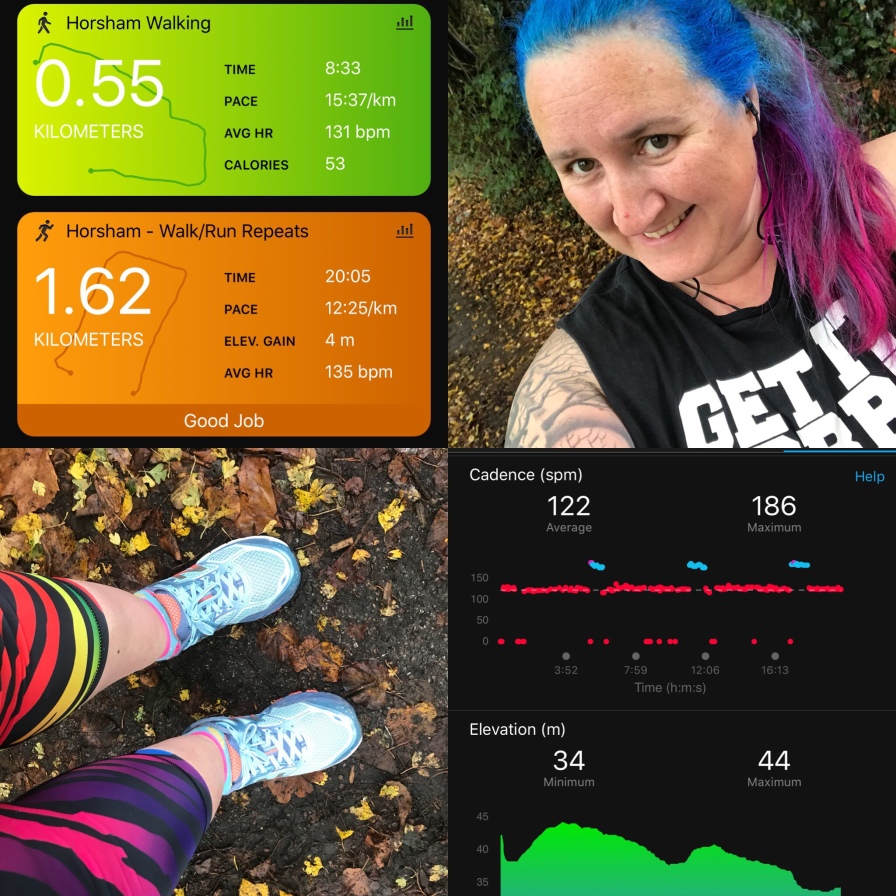 I have become so enthusiastic that I have started two couch to 5k programmes at the same time!

The other thing I have signed up for is the Thames Path Challenge well, half of it… I am now committed to walking 50km in one go on the 8th September 2019. It seems a little daunting right now, coming off the back of injury and lack of fitness but I have time and legs so I can get fitter and better at walking 😀

In the pursuit of fitness and the like I have also asked Matt the trainer to write me a programme to follow at the gym. I will let you know what is in it and how that goes as soon as I know the details! For now, I am going to put my fighting poem up again…mainly because it reminds me that I can fight for this and I can do anything I put my mind to! 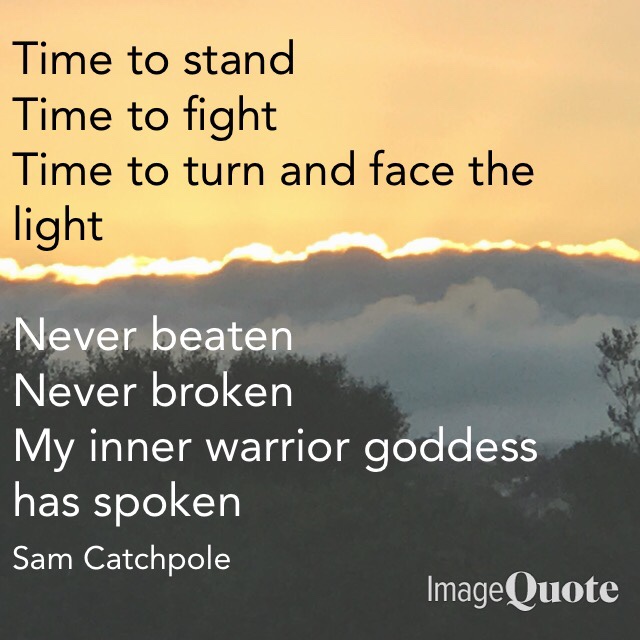