Walking and working out, to be honest, is what I am going to spend a lot of time doing over the next few months…I promise to break things up with some other stuff too 🙂

Yesterday I mostly walked…Well I tried to, i was having trouble with my legs, well not really trouble as such as that makes me sound 85… I just didn’t get enough sleep and so my legs were tired. I walked anyway though, because my legs have no excuse and just need to do as they are told!

So I (briefly due to traffic) walked before work, I walked at lunchtime and I had a very pleasant wander at my new favourite walking location the Wey and Arun Canal 🙂 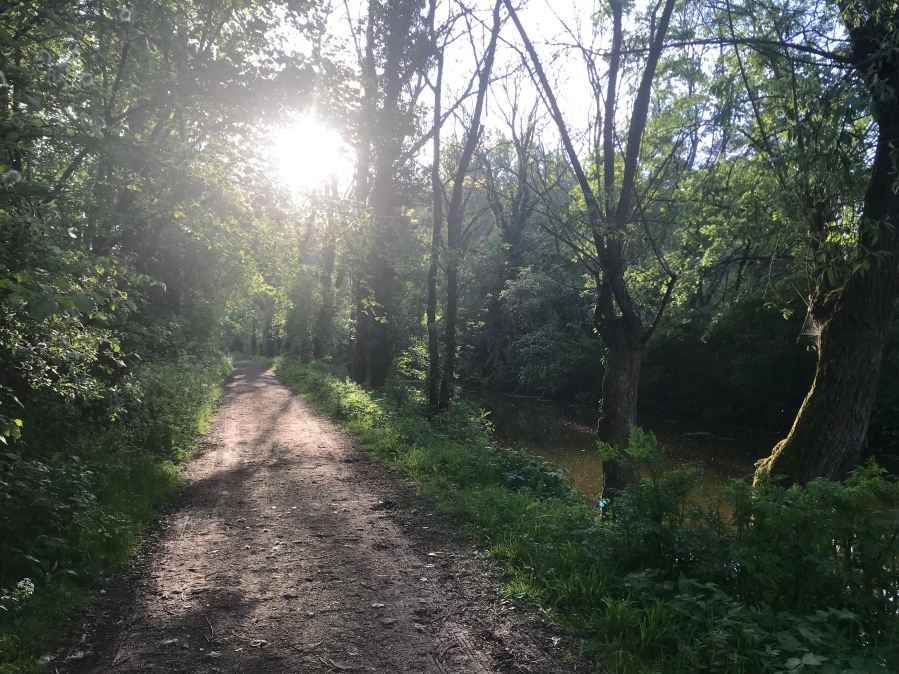 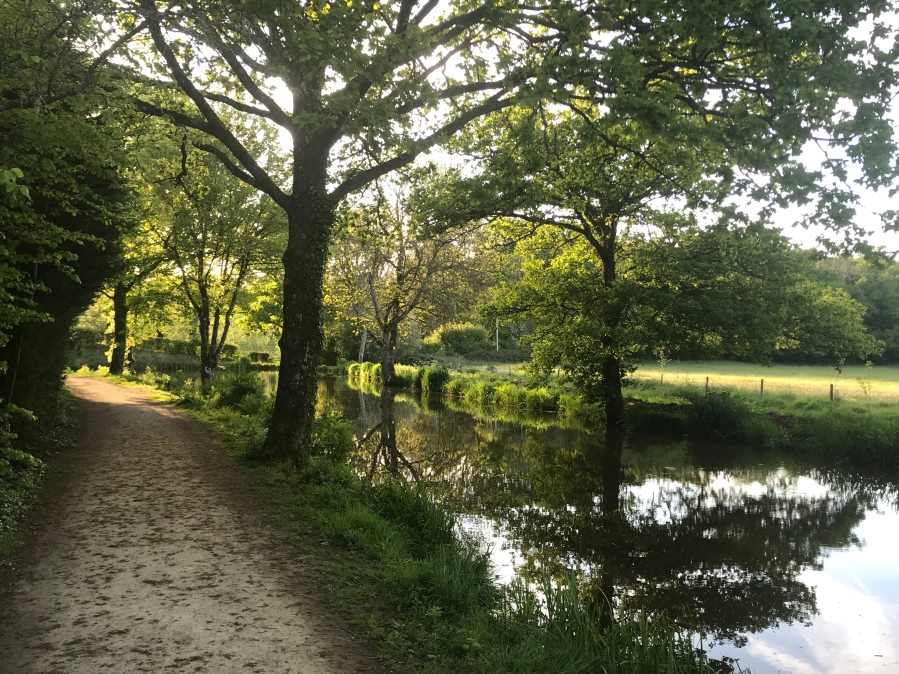 the Wey and Arun canal is a partly restored canal which closed in 1871 and a rather luckless trust was set up to restore it in 1971. They have been going since then and in places have done some marvellous restoration, sadly in other places they have met with a lot of opposition. It is still an absolutely lovely place to walk though!!

My work out this morning was a personal training session with Matt which focused on some rehab work for my shoulder. I have had an annoying shoulder pain for some time, it’s not serious and doesn’t actually stop me from doing a lot but it is (apparently) caused by an impingement in the front of the shoulder which could be what is causing my shoulder and neck to hurt at work and after dancing.

So, unusually, I have to do what I am told and do my rehab exercises every day! I am also going to add my ankle physio exercises into that regime because I didn’t really do them as well as I should have done and both of them need a bit of work!! 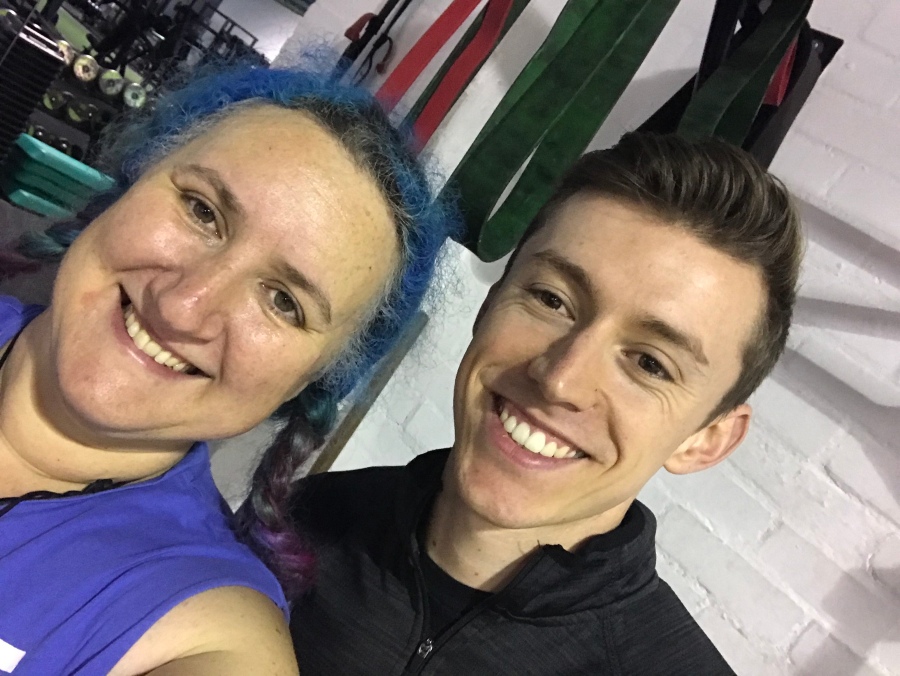 This wasn’t actually from this morning, but that is May and they are the resistance bands so it seemed appropriate 😁

As well as rehab, I also did deadlifts…because I have to have some fun 😁😁

8 thoughts on “Walking and working out…”