So it is that time of year again…

Yes…January, that’s the time I meant!

As we all know by now, January means two things (at least)

1) Janathon… exercise and blogging every day

B) 30 days of yoga with Yoga with Adrien

This is a super quick update as I had a second Xmas day today due to other commitments and timings and the like. This means today’s exercise was actually less rigorous than I would have liked. I promise to make up for it later on though!!

I did day one of the latest yoga with Adrien 30 days of yoga, this year called yoga home 🙂 day 1 however contains more listening than yoga… 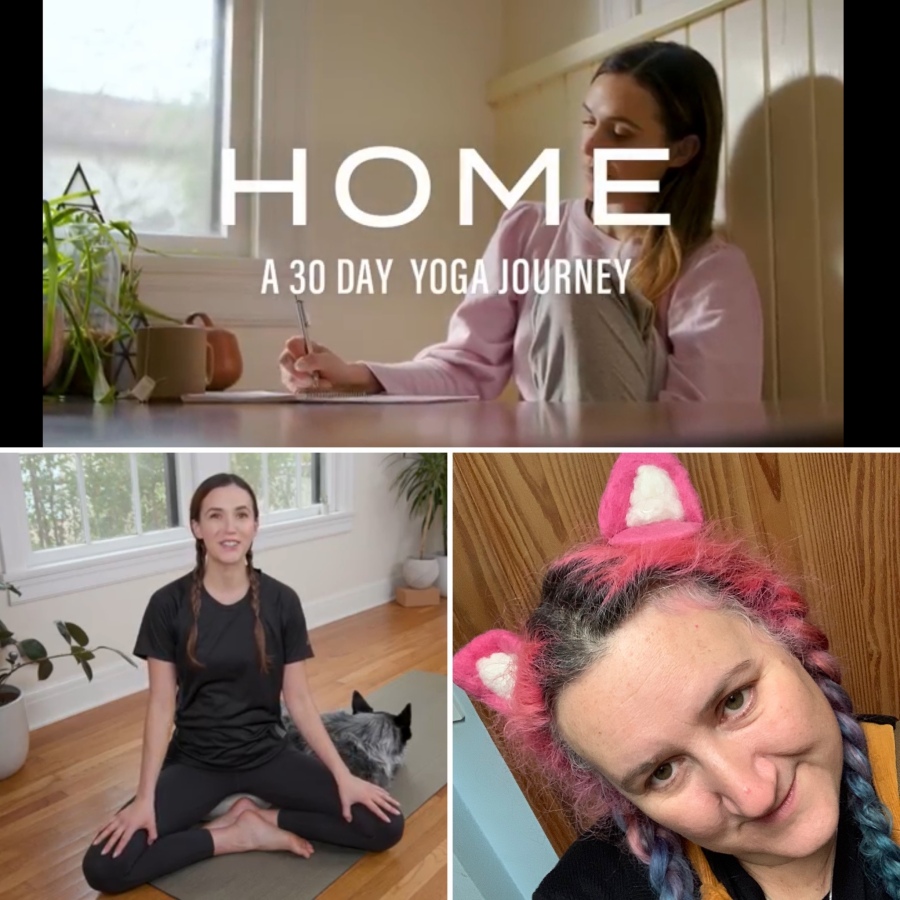 I also did my shoulder rehab physio exercises with my resistance bands which do count as actual exercise, and a lot of foam rolling and stretching of my hamstrings and hip flexors which decided to start hiring half way through yesterday… possibly because of all the recent sitting!! 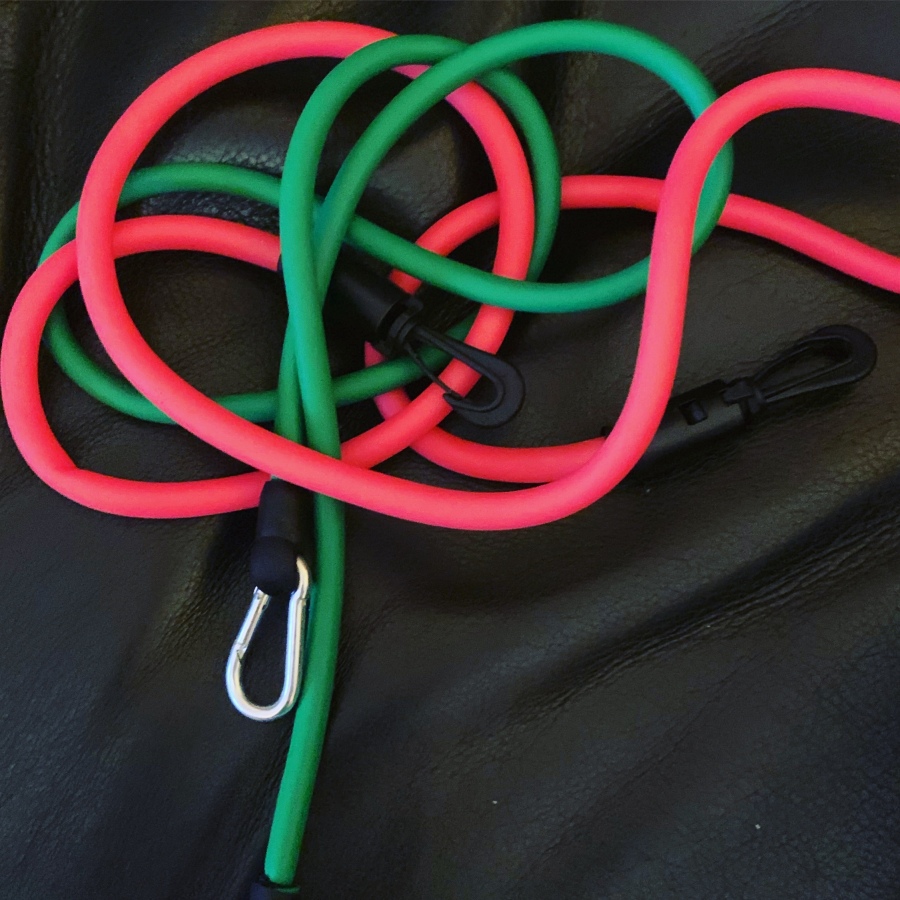 Happy 2020 everyone, I promise a more in depth post tomorrow and sometime soon there may be goals…not resolutions though, I don’t do those. 😀