Day two of project 44 involved personal training in which Matt the trainer decided that a sled-push / kettlebell swing / goblet squat followed by some more sled pushing and pulling would be exactly what I needed to wake up my morning!

To some extent he wasn’t wrong…I did wake up.

It was quite an abrupt awakening!!

It was good thouhg 🙂 I did enjoy it despite my vague complaining and declarations of death after everything. I even enjoyed it despite the fact that I had to do 12 reps on the goblet squats!

Honestly I felt like I was squatting for ever…

Worlds and galaxies burned and were reborn in the time I spent squatting this morning!

Yes I know that *sounds* over dramatic…

Yes I know I have to get used to doing a few more reps or I will struggle in the competition… but really it felt like forever!

I also, at some point lost the ability to count to 12, I tried to stop one rep early in every set, either that or Matt has cottoned on to my in ability to count and dislike of high reps and is sneaking extras in while I am trying to keep an eye on the burning worlds! 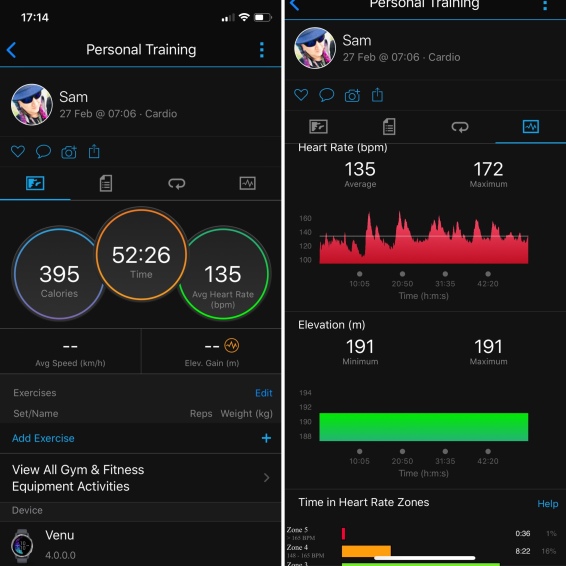 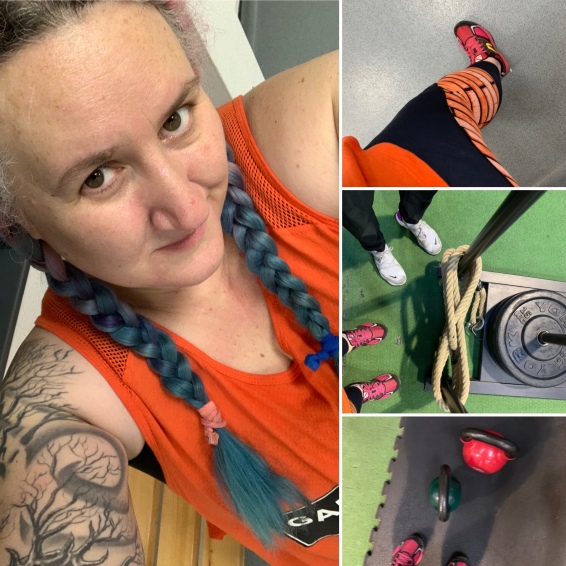 Now I think about it, I should do kettlebells more! I do like them quite a lot!