There I am in 1977, just before the peak disco era…definitely not disco ready then…

I chose Shaun T’s Rockin’ Body Disco Groove, and I can pretty much say I did not so much groove as swear and get confused! It was a good workout, I just couldn’t follow a lot of it. This (i think) was Shaun T’s first workout programme and it is done in a live show type setting, it has a lot less actual instruction than later ones which makes it a teeny bit harder to follow for the Disco challenged amongst us! Still, it was good (if confusing) cardio and it made me smile as well as swear so it was all good!

I somehow also managed to fit 2 short yoga breaks into my work day yesterday, they are helping a great deal, it is so easy to stay sitting all day when you are at home! 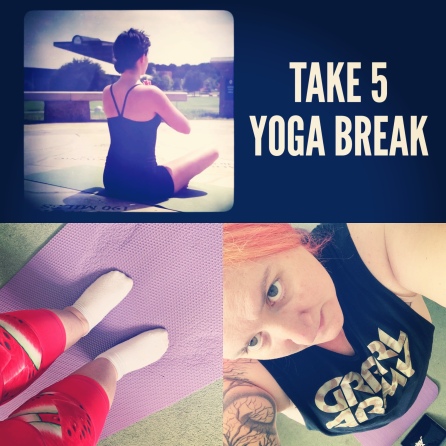 Last but not least I made it out yesterday for my daily allowed walk 🙂 It was a lovely evening and I went to a part of out local bridle way that has been undergoing regeneration works over the past months! It is lovely now and there is no need to take a detour along dangerous country lanes to join two halves of it up! 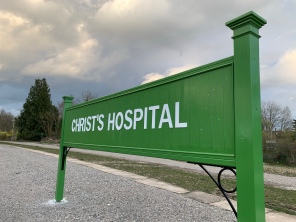 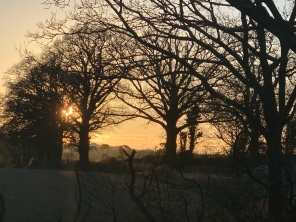 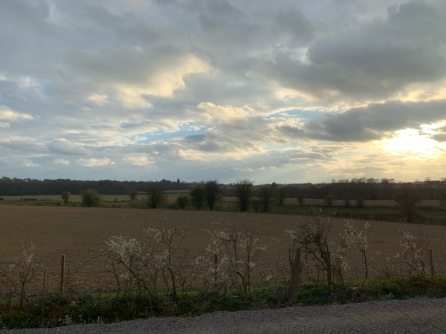