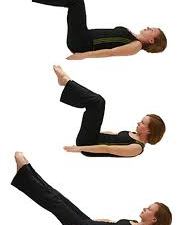 Day 86: The Sunday after the race before

Good morning 🙂 I awoke Sunday morning expecting extremely achy legs, and was pleasantly surprised! I had tight calves (but then I always have tight calves) and hamstrings (but they […]

Day 85: The happiest 5k on the planet…apparently 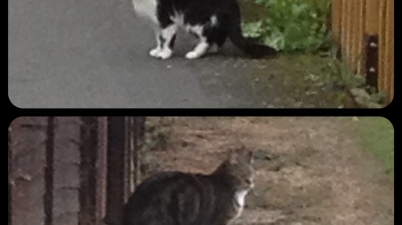 Good evening 🙂 I would like to start by saying, that I realised too late what I should have named yesterday’s walk post…It amused me so much that I had […]

Hello again 🙂 Yesterday evening I had my personal training session that was postponed on Tuesday. I found out the reason it was postponed too, apparently the chief executive of […]

Good Morning 🙂 Yesterday, during my normal morning edging into lunchtime dilemma, I was trying to decide whether to go for a run or not. I was scheduled to run, […]

Day 82: I got looked at by a black and white corgi

Good morning 🙂 Well what a successful and happy making day yesterday was 🙂 (yes that is good English…shhh) the first and most important thing is, I discovered that there […]

Some awesome stuff that has made me smile recently

Good morning 🙂 I thought it was about time for an update post to let you know some things that are not directly related to daily exercise. The first of […]

Good day 🙂 My fundamental problem with boxercise…is it is not boxing… but this is my problem…not the classes problem. If I walk into a boxercise class expecting to be […]