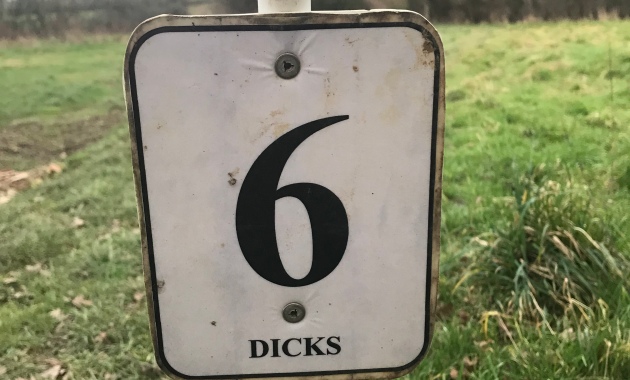 Janathon day 13: this is not going to be a big surprise… 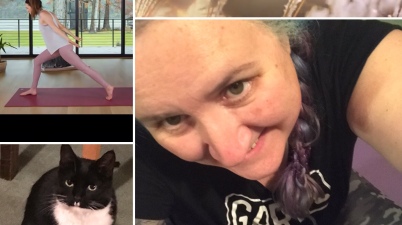 Today was a day if doing less than anticipated, less than I planned, and less than I have done the entire rest of the month. But that’s ok, that is […]

Normality, by which I mean PT has returned to Tuesday mornings!! It is back in its right place, the place it has been more or less consistently for the last […] 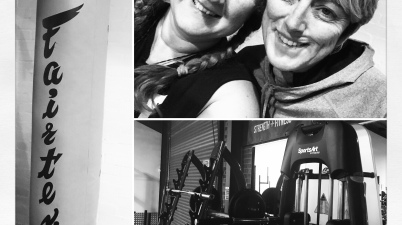 I guess every day has two halves really but what I mean is there was quite a contrast between the morning and the afternoon!! The contained a personal training session […]

21 Days of extreme goddessing: The results!

This is not a janathon post…this is not even really a January post, this is a post from the end of December which I have only just realised that i […] 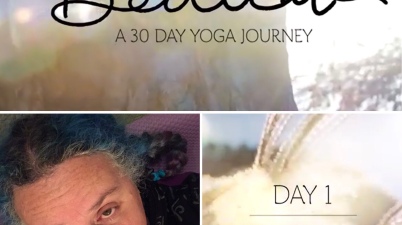 Today I walked some walking, I danced some dancing and I yogaed some yoga… and the general gist of it all was things made my ankle and my big toe […]

Happy New Year and all that!

Happy new year and welcome to 2019 😊 along with everyone else in the world, I have set some goals for the year to come 🙂 They aren’t resolutions, they […]

Originally posted on Creative Endeavours:
Second attempt at flash fiction in this challenge… the prompt was: “the smoke hung so thick in the library’s rafters that she could read words…

If I tell you I have signed up for a thing, I doubt very much any of you will be surprised! I am on a mission at the moment to […]