Wooooohoooo for wicked wacky stick Wednesday! Or to put it another way Good Evening, today’s awesome exercise was dance practice. This week is back to normal dancing happily where it […] 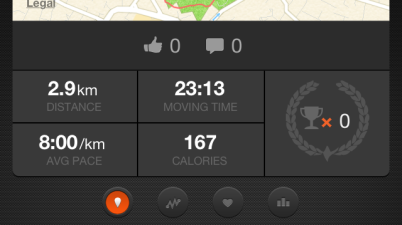 Ok…I apologise for the nonsensical nature of the title…but there were deadlifts and they were awesome (I wasn’t lifting awesomeness as the title implies but shhh), but that will come […] 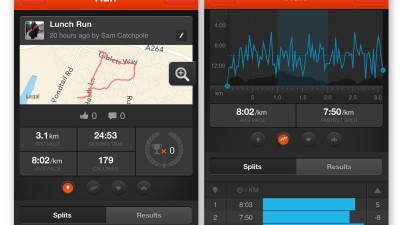 Day 130: Exercise can improve any day…even a tuesday

Ok…It is official…Tuesdays are the very worst days of the week! I am not stating anything anyone doesn’t know by saying that, the Greeks and the Spanish both think it […] 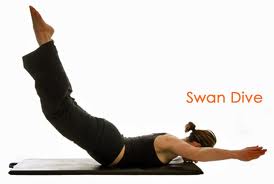 Despite feeling like I could do more, I decided to stick to my plan of making Sundays “rest days” and only doing Pilates on them. So on Sunday I did […]

Before I left the house! If I had, I could have worn my thermal leggings, instead of looking at them and not putting them on because i was too warm […]

Good morning 🙂 in the interests of trying yet another new exercise class to add to the varied and random fitness regime of mine, I tried Body Step last night! […]

Good Morning 🙂 I am slightly late writing up Monday’s body pump, but my excitement at the revelation is not diminished…but I will come to that all in good time […]

Day 118 (extra) I did a little more in the evening

Good morning 🙂 After my successful run yesterday morning, I felt like doing more strength training to supplement all the cardio I have been doing 🙂 I was planning on […] 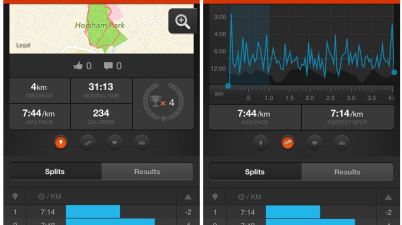 That I would be running 4 km before work on a Tuesday of all days then I would have laughed at you! But that is exactly what I did this […]