Day 10 of Project Energise, I finally made it back to the shed gym, on my own to restart my slightly forsaken strongperson training programme! I restarted the Stoltman programme […] 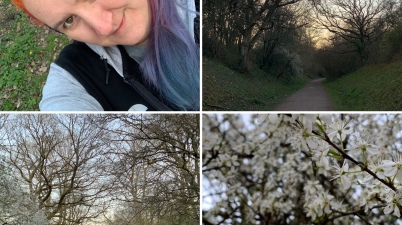 Now, not only am I working out from home, as of yesterday I am also working from home… I am spending an awful lot of time at home! This is […] 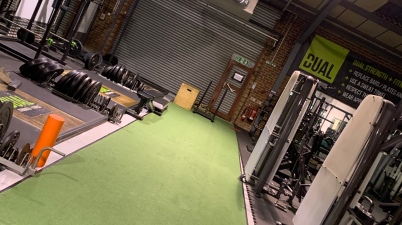 In a change to the new normal, today was PT day… I have reverted to the long held habit of having PT on a Tuesday! It is only a temporary […] 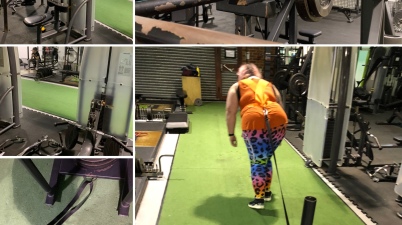 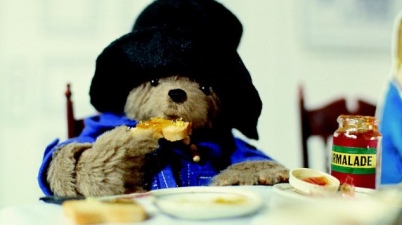 Once, long ago a valiant, sleepy warrior goddess challenged her greatest foe… Miraculously, despite her lack of sleep and general feeling of Friday morning… she won!! Ok I’ll stop taking […]

Not a total rest…obviously! I still went to the gym, otherwise project 44 would fail, and we can’t have that! However as my Monday, which was going to be lighter, […]

It is day 12 of gymming every day, and I decided it was about time I did some cardio… So we started with sled pushes/pulls and kettlebell squat supersets, then […]