Not the metaphorical wall that athletes hit, but a real wall, made of bricks. Yes it is relevant, a wall is the only thing I took a picture of while […] 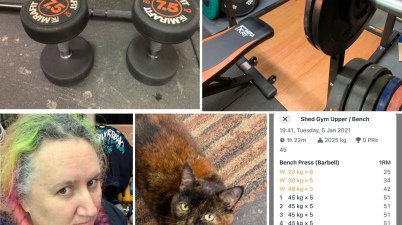 Today is more or less as simple as it says in the title! None of my exercise happened in the morning today, I decided that sleep was important! There was […]

Today there was some yoga, and a lot of me trying to organise things… However the his post is about Janathon and exercise, so we will leave the organisation until […]

I have a sneaky suspicion that I said the same thing a year ago today! I might even have said it 2 and 3 years ago today. It is now […]

Today started very early!! First 0530 start of the new year… that was a shock!! But I made it to the gym before work and managed to get a new […]

I did running! Not a New Years resolution just that thing I do every couple of months when I realise I am better if I do a bit of cardio […] 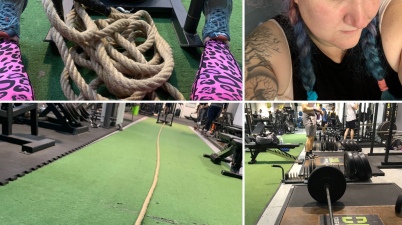 In a break with tradition, I made it to the gym on a Saturday 😁. I am going to have to get used to going at unfamiliar times (weekends and […] 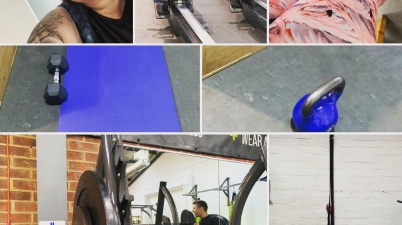 Hello! I decided to make an effort today to get all this exercise malarkey done before midnight!! I started with my first gym session of the new year which also […]

There are some things we know are going to happen during January and Janathon. One is that I will do yoga, one is there will definitely be a cat on […]